Vincenzo Romano: A priest of the people 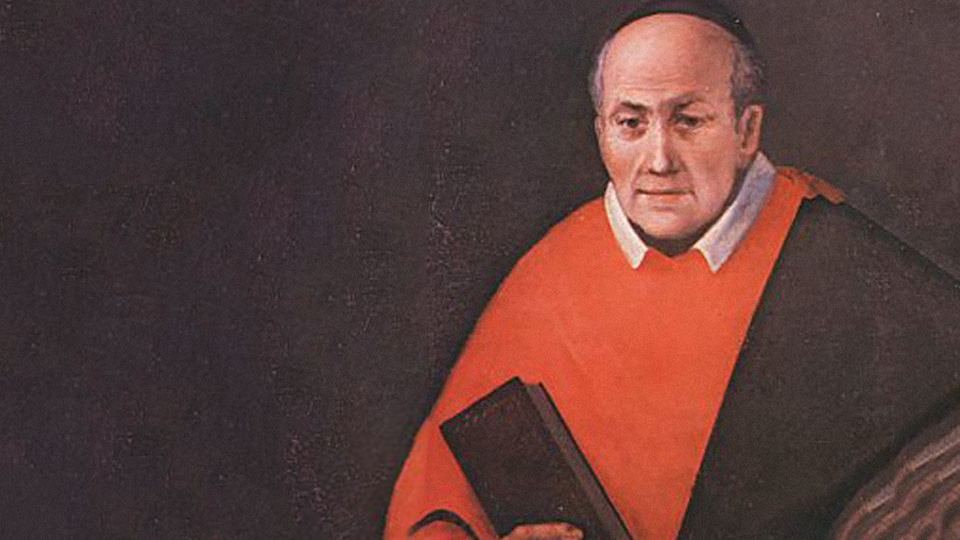 Vincenzo Romano was born in Torre del Greco, Italy, on June 3, 1751, to a poor but pious family. He was baptized Domenico Vincenzo Michele Romano, being given the name “Vincenzo” in honour of the Romano family’s favourite saint, Vincent Ferrer. Romano spent the first years of his life in a very religious family atmosphere, studying the writings of Saint Alphonsus Liguori and developing a strong devotion to the Blessed Sacrament. Though his father initially hoped he would become a goldsmith, he supported his son’s decision to enter the priesthood. Initially, Vincenzo had a difficult time being accepted due to the high number of seminarians and local clergy, but he was admitted to the diocesan seminary of Naples at the age of 14.

Ordained in 1775, Fr. Romano worked at Santa Croce Parish, which at the time included the entire city of Torre del Greco, the most populated city in the territory of Naples. He was noted by many for his simple ways, his care of orphans, and his work with other candidates for the priesthood. After the terrible eruption of nearby Mount Vesuvius on June 15, 1794, almost completely destroyed the city and the parish church, he immediately dedicated himself to the difficult work of material and spiritual reconstruction of the city and the church. He devoted many hours to organizing the rebuilding efforts of the city and was even willing to work with his own hands, cleaning up and clearing rubble. Though often oppressed by political groups and those around him, Romano stayed resilient throughout his time at Santa Croce and made sure always to pay careful attention to the education of children and to evangelization of the people. He was said to have been a preacher who proclaimed the message of the Gospel in a way that was simple and aimed at educating the faithful. Sadly, on January 1, 1825, he fell and fractured his left femur, which began a steady decline in his health. He died of pneumonia in Torre del Greco on December 20, 1831, after this long and painful illness but left behind a legacy of committed fraternal charity and care. Recognized for his holiness and the dedication he had to his people, Fr. Romano was beatified by Paul VI on November 17, 1963, in Rome. His body having been interred in the Basilica of Santa Croce, it was in that place that John Paul II went to venerate him on November 11, 1990, during his pastoral visit to the Church of Naples. Following the example of the Good Shepherd, Fr. Vincenzo Romano was a simple but powerful figure for those in Torre del Greco. He spent a lifetime guiding the community under his care, confirming it in the faith, and elevating it through his love.