See the house where it all began | Historia Vitae 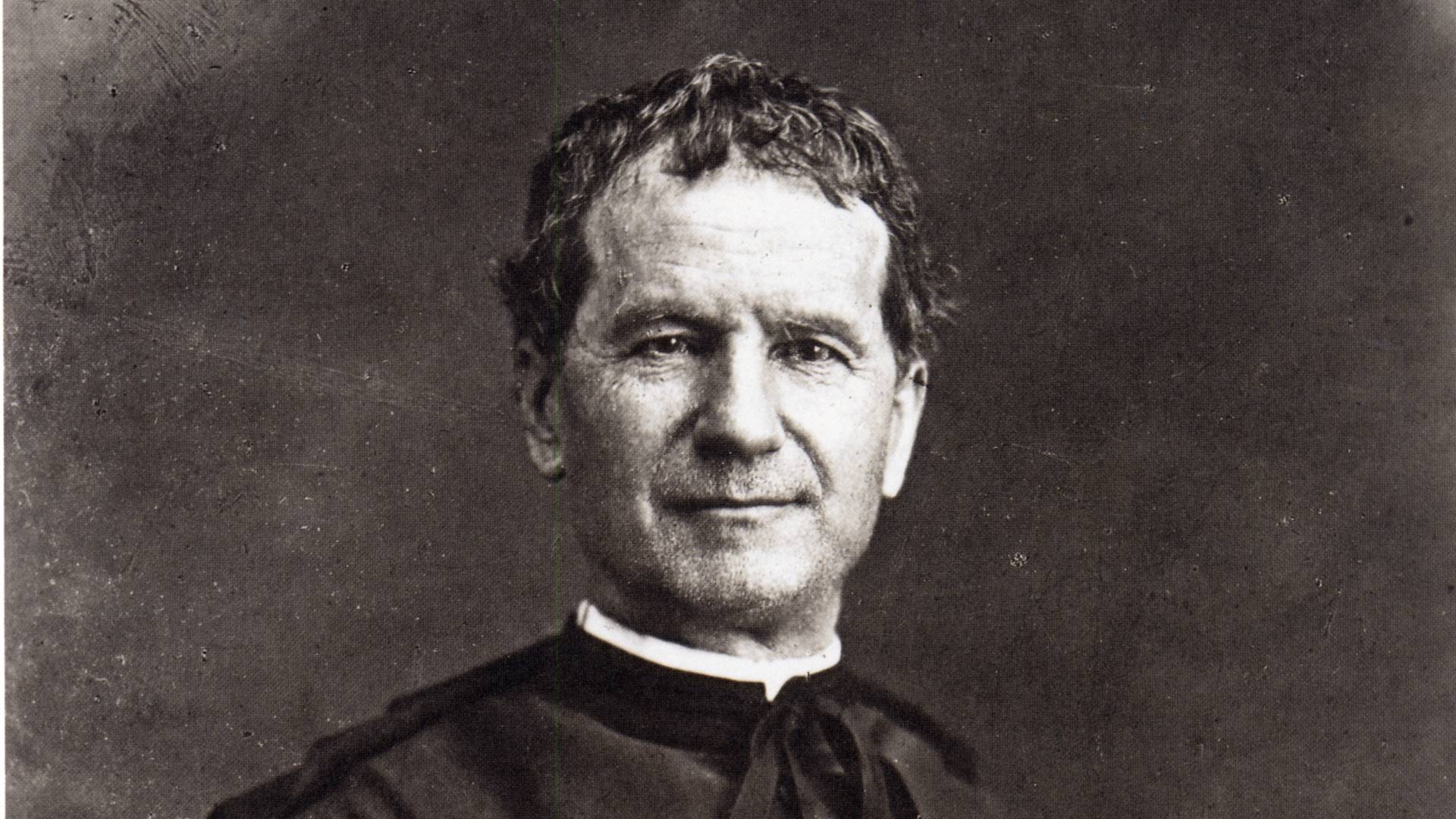 In this fourth episode of the series, we bring you to the Museo Casa Don Bosco. Tune in on Sunday, October 10th at 8:30 pm ET / 5:30 pm PT, only on Salt + Light TV and Salt + Light Plus.   “Without a living memory we could easily forget the charismatic origins of this project. We need places in the world that speak to us about hope. We need places that speak about operative charity, that change and transform lives. And we need places that speak about faith that take on flesh in a concrete way and make the love of the Good Shepherd understandable.” — Fr. Michael Pace, SDB, Vice Director of Museo Casa Don Bosco   A home for the youth  Museo Casa Don Bosco is located in Turin, Italy. It  was originally the first home or “casa” for the boys that St. John Bosco took under his wing. It is where he answered the call of Our Lady to build the Salesian mission, where he fostered boys who were needy or homeless to grow up as strong young men of faith.   4  fascinating trivia about the museum, which we talk more about in the episode:     A testament to the Spirit-led power of the Salesian mission Museo Casa Don Bosco literally serves as a concrete example of the power of faithfully living out your vocation in life. From a place of refuge built in the middle of nowhere to a worldwide mission serving youth everywhere, St. John Bosco was attentive to the desires of his heart, discerned with Our Lady, and kept his faith alive and in action through his ever-growing Salesian ministry. Learn more about St. John Bosco and his Salesian mission in our latest episode of Historia Vitae: Treasures of our Faith, airing this Sunday, October 10th at 8:30 pm ET / 5:30 pm PT. 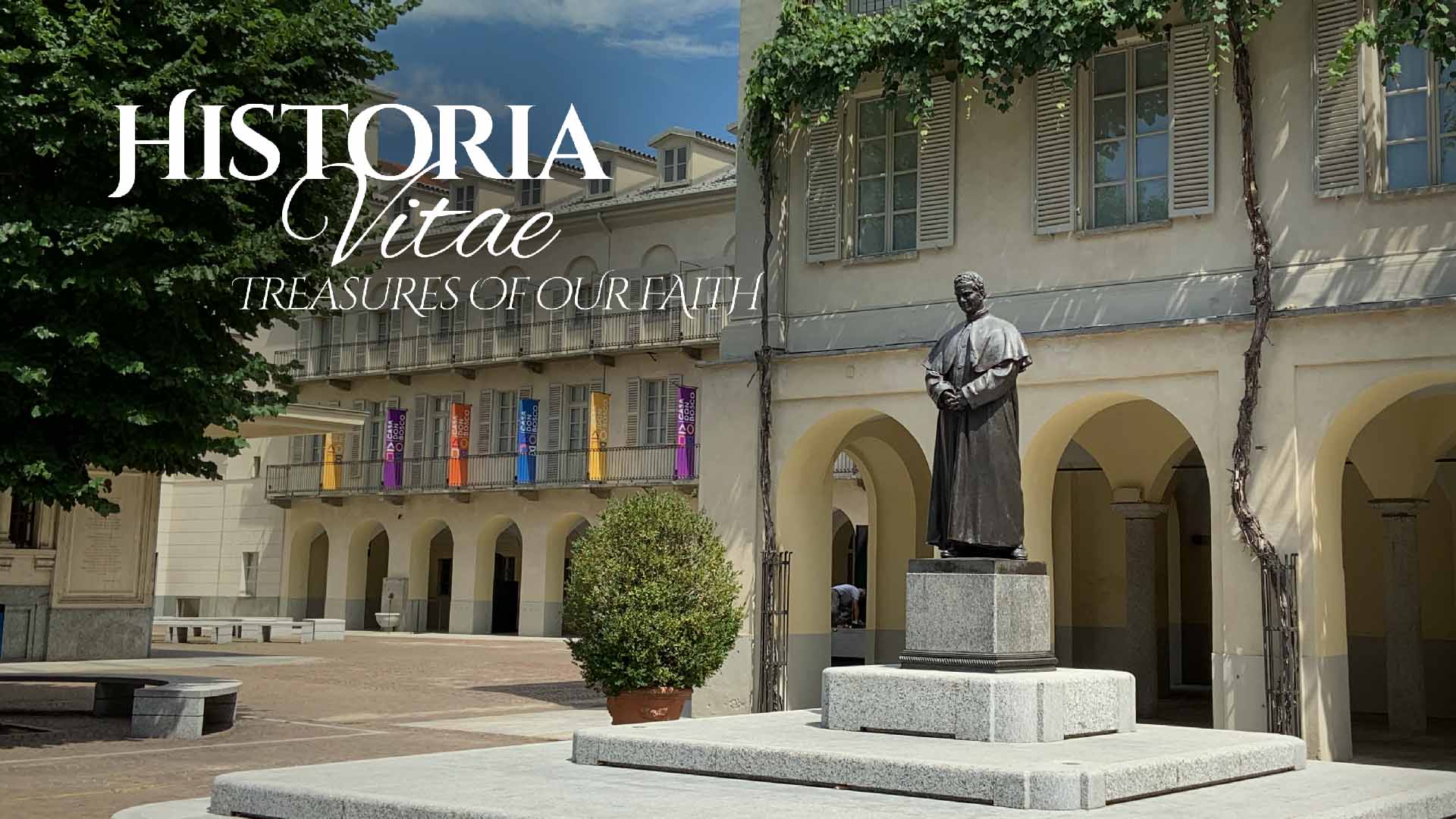