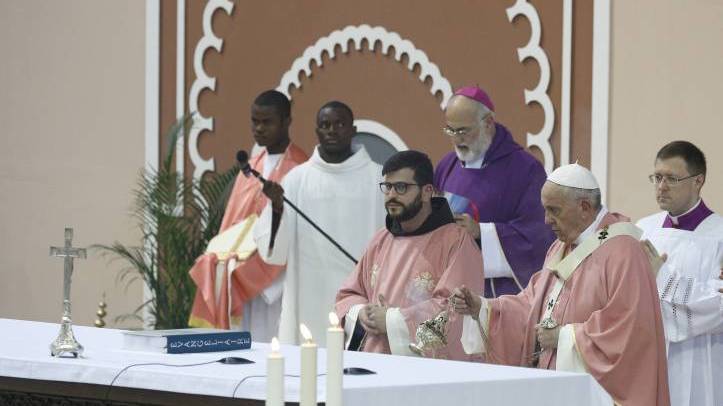 On Sunday, March 31, 2019 - the second and last day of his Apostolic Journey to Morocco - Pope Francis celebrated Sunday Mass at Prince Moulay Abdellah Sport Centre in Rabat. Below is the full text of the pope's homily on the parable of the prodigal son and the ever abundant mercy of our Heavenly Father: 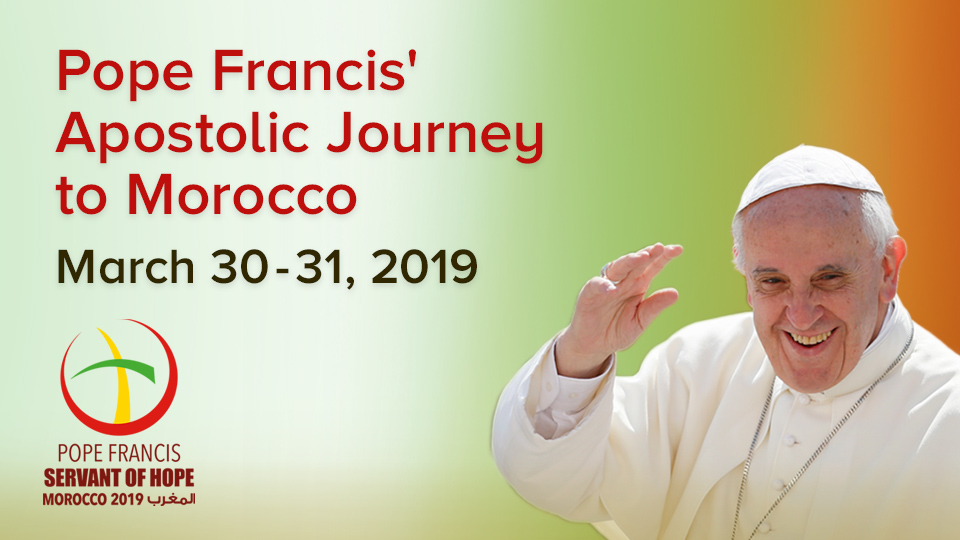