Fruits of a Nation 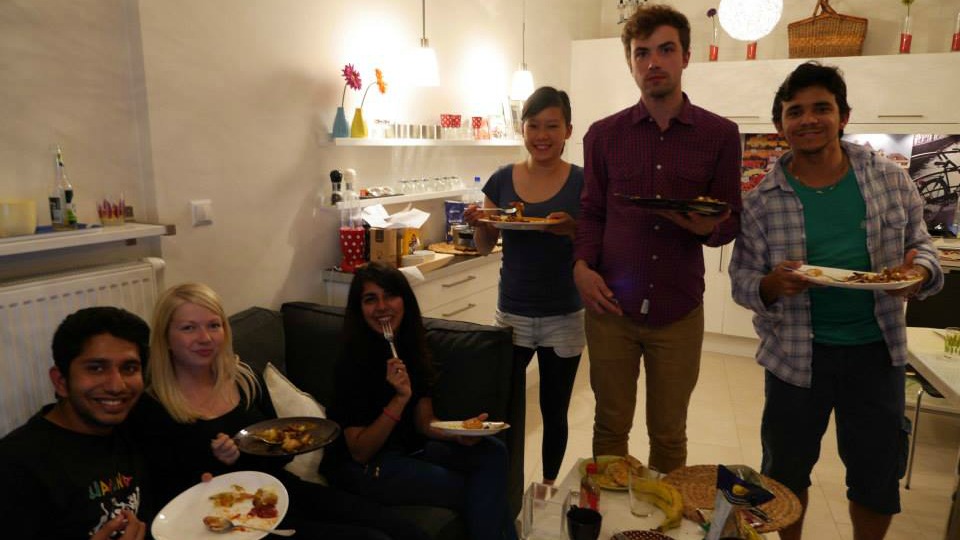 The staff of Salt + Light Media come from 14 different countries. This summer, for Canada's 150th anniversary, we are reflecting on what makes Canada so special to each of us. Here Jay Turchansky, Junior Editor, reflects on the relationship food has with national identity.

In 2014, I went to Poland for a volunteer exchange along with seven other students from around the world. Hong Kong, Australia, Russia, Finland, India, Brazil, USA were represented and, of course, so was Canada. One night we decided to hold an “International Food Night” for us and our new Polish friends. For the most part, we could guess what each of us was going to bring. Australia - Vegemite. USA - Apple Pie. Canada - Poutine. This made me reflect on how closely food is tied to national identity: it often reflects our lifestyles or native species to the land. In Northern Canada, many people eat whale, seal, caribou, and other meats typically found on the arctic tundra or waters. While this does have elements of tradition, many times it comes as a result of not being able to afford items typically found in a Canadian diet. For example, a kilogram of tomatoes costs $6.99, compared to $3.75 in Toronto. This price difference often results from the cold temperature: produce cannot be grown on permafrost, the Arctic waters are only traversable when the ice melts in the spring/summer, and even when they are, the distance is quite large. These high prices combined with typically lower incomes creates tension within communities. Growing North, a student-run non-profit based out of Ryerson University in Toronto, saw this issue and decided to do something about it. They developed a type of greenhouse that could be used to grow produce in cold temperatures at a fraction of the cost of shipping. I had the opportunity to work with them as they hoped to win a grant from the Google Impact Challenge. We created two online videos to introduce the food scarcity issue and entice the viewers to vote for them:

Unfortunately they did not win the grant, but they aren’t the only ones hoping to help their brothers and sisters up north. The Society of St. Vincent de Paul Canada launched a campaign called “North of 60” which aimed to help small communities in the north through local food donations. Councils would collect dried goods from individuals and corporate partners to be stuffed into shipping containers. Shipping companies partner with them to send the containers to remote communities to be distributed to those who are in need. I worked with the national council to edit a video to be shown at the United Nations and used for further promotion and education of the food issue and the program. The video was filmed by volunteers in the different communities, and reveals that food is just one issue that the northern communities face.

It’s great to see Catholic and secular organizations tackle these issues while not overlapping. Both the short and long-term are addressed with both groups working towards the common cause. I think that’s one of the most Canadian things one can do. We can pray that in the next 150 years our neighbours in the north will be as amazed by poutine as my international friends were.