Deacon-structing the voice of illness, part 6 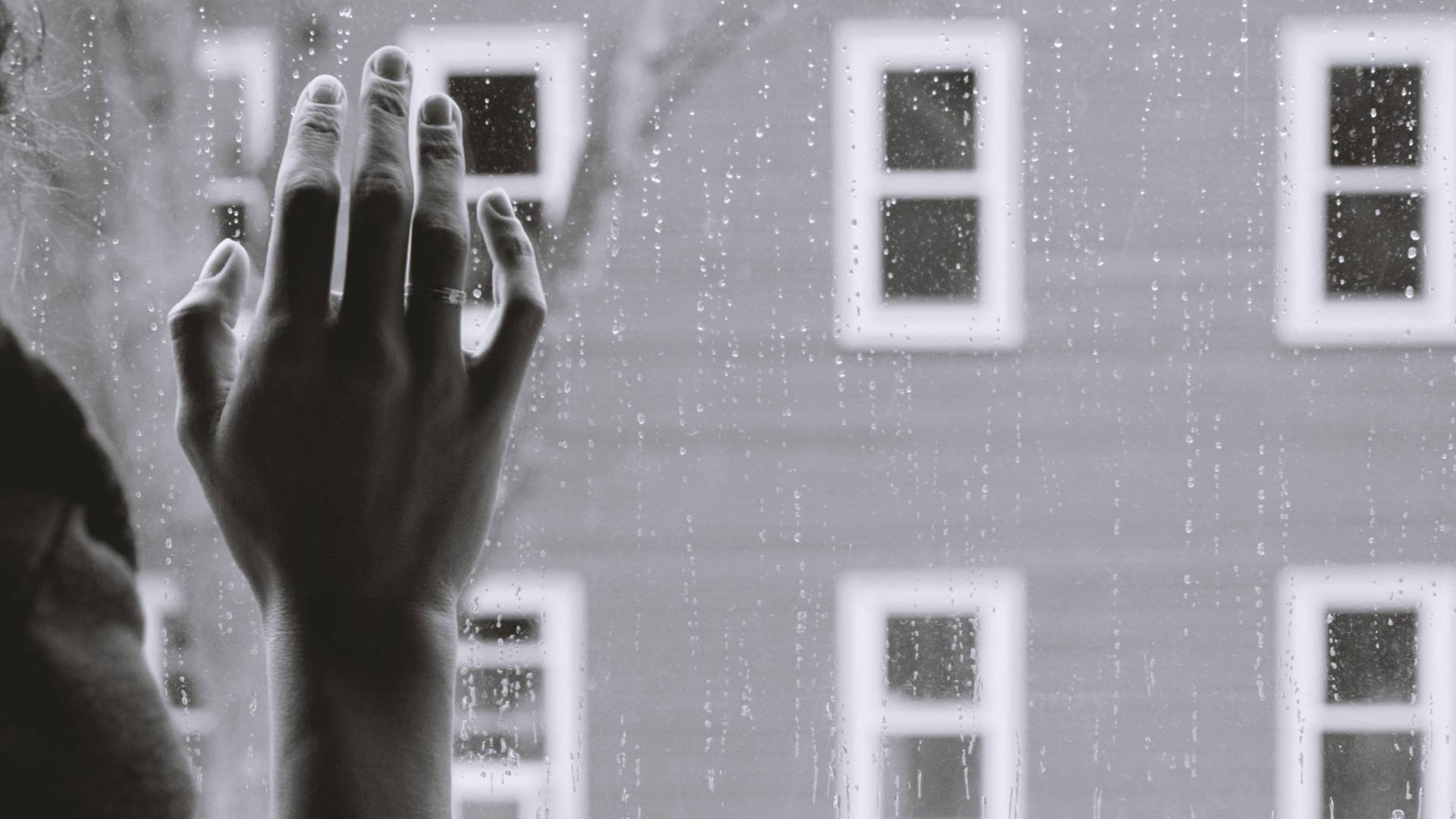 See, darkness covers the earth, and thick clouds cover the peoples; but upon you the LORD shines, and over you appears his glory. Nations shall walk by your light, and kings by your shining radiance. (Isaiah 60:2)

Indeed there is darkness in the world, but the Lord is the Light that the darkness cannot overcome (John 1:5). We are called to bring that light to others. Yes, we need to listen and be present, but at the same time, we must offer comfort and right teaching when appropriate. But no matter what we do, we should always bring light and always give hope! I am inspired by this notion, as I truly believe that the work of the Church is to give hope. If we are not giving people hope, then what are we doing? If, after a homily, people do not feel hopeful, then what’s the use? Our motto at Salt + Light Media is "Your Hope. Our Mission." That’s our goal: to give hope. If I produce a program that, despite the issues and realities, does not offer people hope, then what I am doing? I am contributing to the doubt, despair and fear that is in the world. If a deacon walks out of a hospital room and has not left the person with a little bit of hope, then the voice of illness has not been heard. People who compliment hospital chaplains and deacons for such good pastoral care are probably reflecting on the fact that they were loved, treated with dignity, and given hope. Sometimes that can be done by merely sitting with someone and being present and listening to them. Sometimes it involves using words and actions. You may be interested in reading two of my homilies from the Advent series this year at my parish. We preached on how the Theological Virtues, Faith, Hope and Love, are the only way to respond to the doubt, despair and fear that is in the world. I preached on Hope and then on Love. We must always remember that when we love the other, with joy, we are strengthening their faith and their hope. Come back next week for the conclusion of our Advent/Christmas series on the Voice of Illness.