Deacon-structing the voice of illness, part 4 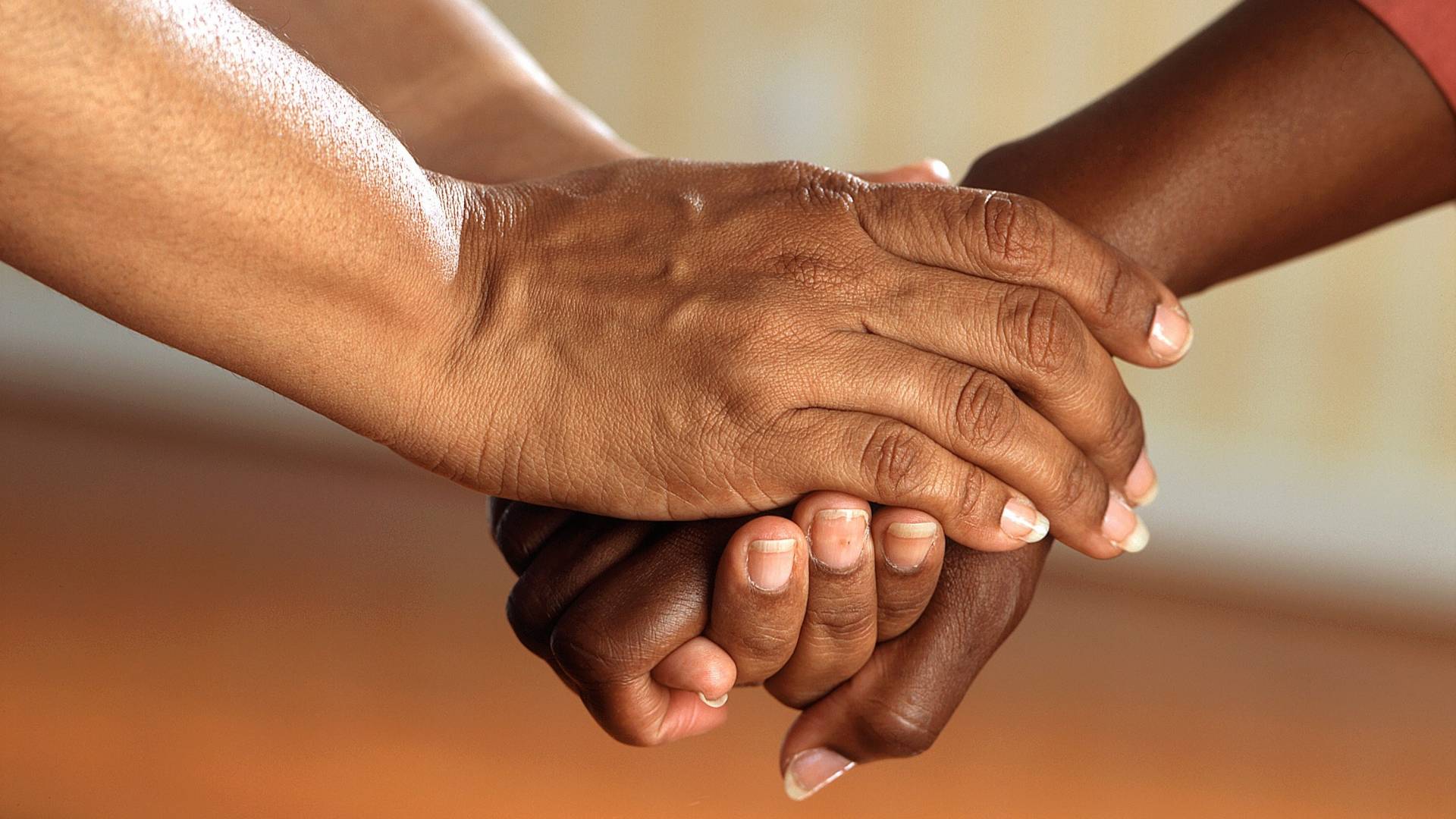 Photo from Pexels
So far, three weeks ago, we defined suffering in the context of people’s cry for God, and two weeks ago, we looked at the tension between being and doing when involved in pastoral work. Last week, we spent some time looking at how Jesus took care of suffering. Today I’d like to dedicate my thoughts to the work of those involved in pastoral work. Let me start with what I know about pastoral work: the diaconate. The only scriptural examples of deacons can be found in the Book of Acts. We learn in chapter six that the apostles need assistants to help with the Greek-speaking Jewish widows (presumably the most marginalized group at the time). We then meet the first deacons, among them Stephen and Philip. But we never hear about how they served the marginalized. The next thing we read is how Stephen is “working great wonders and signs among the people” (Acts 6:8). Was he performing miracles? Was he getting a lot of converts? Whatever it was, it led to his death by stoning. But before he is killed he gives us one of the most powerful witnesses of the whole book of Acts (See Acts 7). We’ll never know if Stephen was a great listener who was present and authentic to the Greek-speaking Jewish widows, but we know that he was a great teacher and preacher. In Acts chapter eight we learn about another deacon, Philip, who has gone to Samaria to proclaim the Messiah. Was he no longer serving the widows? Not clear, but he was preaching and he also was a great preacher, because “the apostles in Jerusalem heard that Samaria had accepted the word of God” (Acts 8:14). Then Philip, guided by an angel of the Lord, meets an Ethiopian eunuch (who may have been excluded from the Jewish community, perhaps also marginalized), who longed to be converted. Philip hears his "voice of illness", his "Where is God?" and after instructing him, he baptizes him. So we have two examples of deacons who were truly sacraments of Christ. We can assume that they were authentic and present to those to whom they ministered, but they were also teachers and preachers. Perhaps what allowed them to be good teachers and preachers is the very fact that they were close and open to Christ (so much so that Stephen saw the Glory of God and Jesus standing at the right hand of God in Acts 7:56, and an angel of the Lord would guide Philip in Acts 8:26). This is what makes them truly the best example for all deacons. They are also examples to all those who have a pastoral awareness in their dealings with others. Recently, someone shared with me that after 20 years, he has discovered that his neighbour is also a Christian. They’d shared so much over the years, and just now they are finding out that there is this other dimension they could have been sharing. He felt that it was because we have this idea that we cannot talk about faith with others and that we are not prepared to talk about faith with others. My sense is that we shouldn’t be hitting people over the head with religion. But we should be prepared to speak about our faith whenever the opportunity arises. That’s what it means to listen to the other and let them set the agenda. We preach the Gospel without words, but, as I’ve said before many times, we must be ready to use words when we have the opportunity. Next Sunday, the Fourth Sunday of Advent, we will hear in Paul’s letter to the Romans that Christ is the one who can strengthen us (Romans 16:25-27). When we meet those who do not believe who need strengthening, I think we can be their rock. We don't need to tell them that it's Christ. Eventually, they will wonder where we get our strength. When they ask, we need to be able to tell them, and we need to be able to answer all their questions in a way that makes sense to them. But we can’t do that if we haven’t thought about it and we are not aware that this is what we are doing. The Gospel next Sunday also reminds us of Mary’s approach (Luke 1:26-38). She may have initially been greatly troubled, but then she pondered; she questioned and then acted. Her action was accepting the Will of the Lord. Can we approach the suffering of others in the same way? Before I was ordained, I presumed that deacons only preached the Word of God and brought Christ to those who do not come to church. Now I understand that it is much more – but it is also much less. As a deacon, I first have to be present to those I am with, be attuned to their woundedness and brokenness, and be authentic to them. I can’t have any preset notions or prejudices. I can’t have any presumptions that I can make things better. But precisely in that space, I can ponder what is present to me. I can listen. I can even question so I can understand better. Then I have to accept that the Lord wants to enter and let Him enter. Then I can act according to His Word. I can bring comfort and hope because Christ is our comfort and hope. This notion is truly liberating and humbling. And it is not a call just for deacons; it is a call for everyone. You don't have to be involved in pastoral work to answer this call. We all are called to bring people comfort and hope everywhere: at home, at work, at school, at the grocery store, at the Christmas party or in the next Zoom meeting. Come back next week so we can look at suffering from a Scriptural perspective.

Every week, Deacon Pedro takes a particular topic apart, not so much to explore or explain the subject to its fullness, but rather to provide insights that will deepen our understanding of the subject. And don’t worry, at the end of the day he always puts the pieces back together. There are no limits to deaconstructing: Write to him and ask any questions about the faith or Church teaching: pedro@saltandlighttv.org. Follow him on