Condolences from the Holy Father for the victims of the terrorist attack on the mosque in Québec, Canada 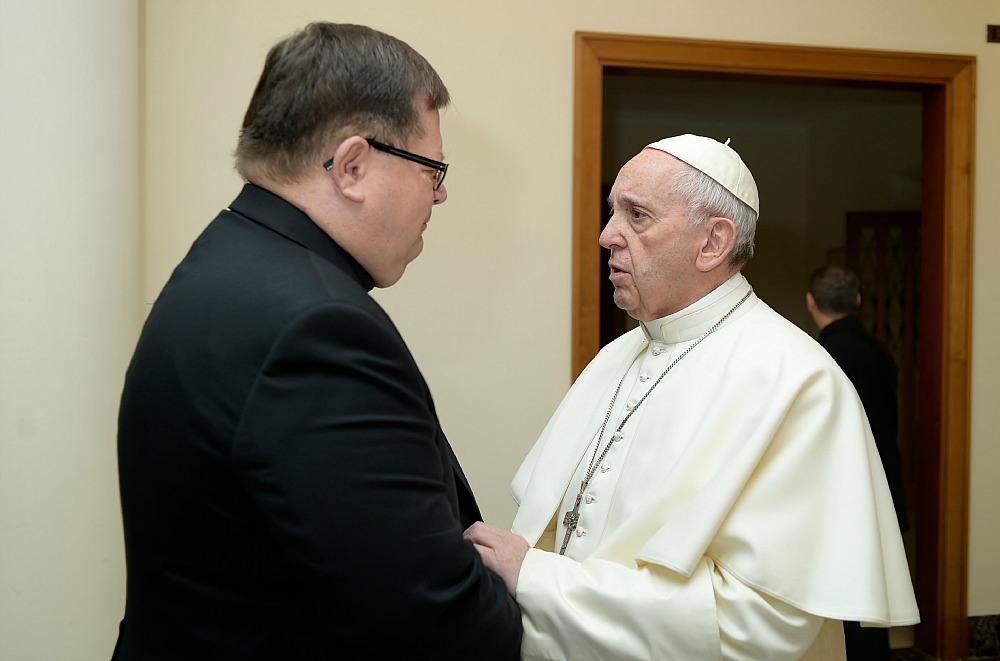 (CNS Photo/L'Osservatore Romano)
The following is the message of condolences for the victims of the terrorist attack that took place late yesterday evening in a mosque in Québec in Canada, sent by Cardinal Secretary of State Pietro Parolin on behalf of the Holy Father Francis to Cardinal Gérald Cyprien Lacroix, archbishop of Québec.

“Upon learning of the attack in Québec in a prayer room of the Islamic Cultural Centre, claiming numerous victims, His Holiness Pope Francis commends to the mercy of God those who lost their lives, and joins in prayer in the suffering of their loved ones. He expresses his deepest sympathy to the injured and their families, and to all those involved in the relief efforts, asking the Lord to bring them comfort and consolation in their ordeal. The Holy Father once more strongly condemns violence that engenders such suffering, and implores of God the gift of mutual respect and peace. He invokes the comfort of divine blessings upon the families concerned and those affected by this tragedy, and upon all Quebeckers”.