Capturing the Holy Land in 16:9 - #SLPilgrimage 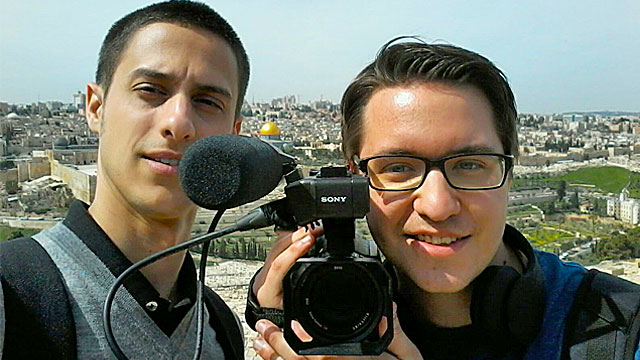 Written by Jay Turchansky, camerman
This pilgrimage to the Holy Land has been an exciting and challenging situation for myself as a cameraman. The uncertainty that arises from not having visited the area before requires creativity and perseverance in the face of adversity. Every stop we make is an unknown environment in which to capture light, motion, and sound. And in each of these three aspects of filming I have encountered tests of my abilities. 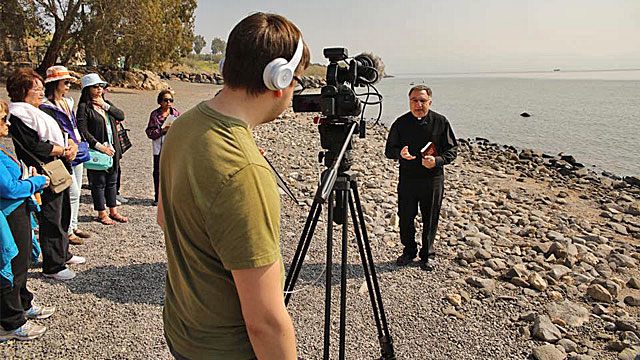 The best thing you need to have when dealing with the above issues is patience. Things won’t always work out the way you intend, but will nevertheless work out eventually. Whether it’s the lighting, the audio, or the movement, you gotta be quick on your feet and try to get the shot quickly before anything goes wrong while still doing due diligence to ensure the shot is as best as possible. This has been an incredible experience for me and I hope you like the finished reflections when they’re released!