When I Think Of Annonay: Remembering the Origins of the Basilian Fathers 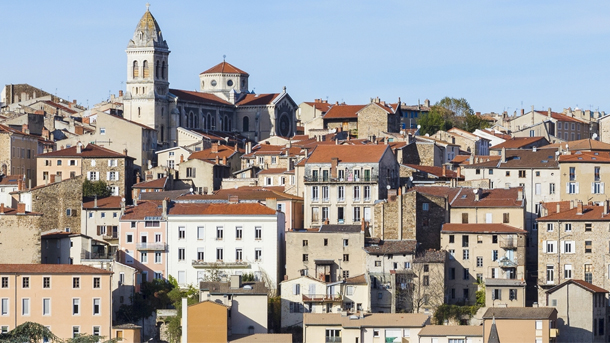 Salt and Light's newest documentary, When I Think Of Annonay: Remembering the Origins of the Basilian Fathers, delves deeper into the rich history of the Basilian Fathers and their journey from a small town in the hills of Southern France, across the Atlantic to the establishment of their headquarters in North America. PREMIERE Sunday September 7th at 9pm ET / 6pm PT. Watch live.  Founded in 1822 following the French Revolution in the department of the Ardèche in southern France, the Congregation of Priests of St. Basil (Basilian Fathers) began in the hill country not far from the small city of Annonay. Its "founders" were ten diocesan priests from the Diocese of Viviers. At a time when the Church suffered much persecution, the French founders clandestinely began forming young men for ministry in the Church, and opened a small school first in St-Syphorien de Mahun then in Annonay. One of their former students would become a priest and then Archbishop of Toronto. He remembered his former teachers and invited them to join him in Toronto. Thus began the mission of the Basilian Fathers in North America in 1852. The rest is history. As the French branch of this religious congregation enters into the sunset of its existence, view this special documentary filmed on location in France and Toronto, listen to moving testimonies of Basilian Fathers, and discover the history and contributions of this important religious community in the Church in North America.