What I Understood About Mercy 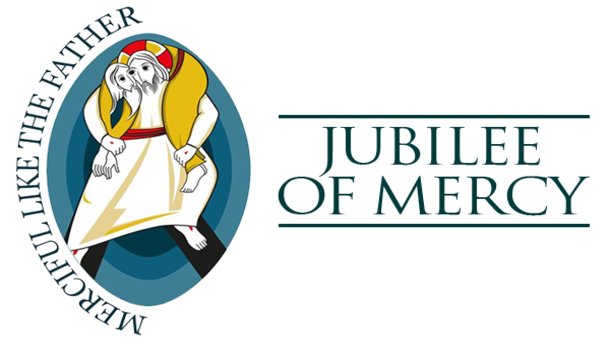 “Apart from God’s Mercy, there is no other source of hope for human beings.” - Pope John Paul II
A few days ago I came across this quote from St. John Paul II, a statement that sounds almost like a sentence, a truth impossible to remove. God’s mercy is the only hope we have, with no other alternative.
While it indelibly marks a way forward, at the same time it is a wonderful idea to believe in.
In this Year of Mercy, this theme is professed repeatedly. Pope Francis has made this the hallmark of his pontificate, especially in recent months. Mercy has become the central theme of catechesis in his general audiences. There is an underlying theme of a call to prayer and listening, to welcome and be available, particularly now in a historical period punctured by tragedies, bombings, and people fleeing from despair and persecution and looking for a new home.
I have wondered many times what it means in practice to be merciful. I pondered the meaning of this term and its Latin roots helped me to dissect this word. Misericors, misereor and cor, heart and compassion, this is mercy, a heart with mercy, rich in mercy.
I think that is the first step to delving into the concept of mercy. It gives reference to our heart and to his mercy, and with that, a sense of compassion, respect and above all forgiveness. Months ago, I was asked what I defined as mercy and I instinctively responded forgiveness.  Quite simply, I think this is the main form of piety. The first step is knowing how to acknowledge mistakes, and more difficult is accepting others despite their mistakes. As they say in Latin "Porta Itineris dicitur longissima esse."  Going through the door is the longest part of the journey. In my view, forgiveness is of vital importance to mercy. 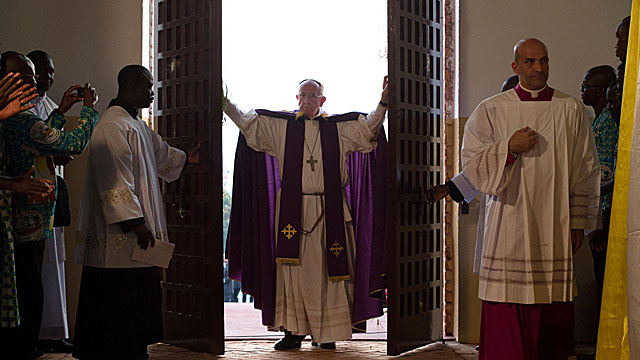 On December 31, while my vacation time in Rome was running out, I went to St. Peter's to pass through the Holy Door accompanied by my parents.  I joined them in a symbolic gesture, in duty, but also of commitment. It was the best way to close 2015 and a promise to ourselves for the upcoming new year.
Obviously, going through the holy door of the main Basilica in my hometown had a unique flavour, and I was reminded when I had gone through the holy door for the first time on January 7, 2000 on the occasion of the previous Jubilee. Years later, the feelings were different, particularly with a greater understanding of the context this time. I was witness once again to something big and what and honour to be able to tell these stories first hand, having lived through it.
There are still several months to live before the end of this Year of Mercy. Living our lives by this principle remains the most difficult challenge, and is a Christian commitment to accomplish with faith, hope and trust. Being Christian 24 hours a day, means always doing actions and gestures in our daily lives, as mercy can only be practiced in this way, with time and with the little things.
If there is one aspect that I learnt about mercy, it was this one.