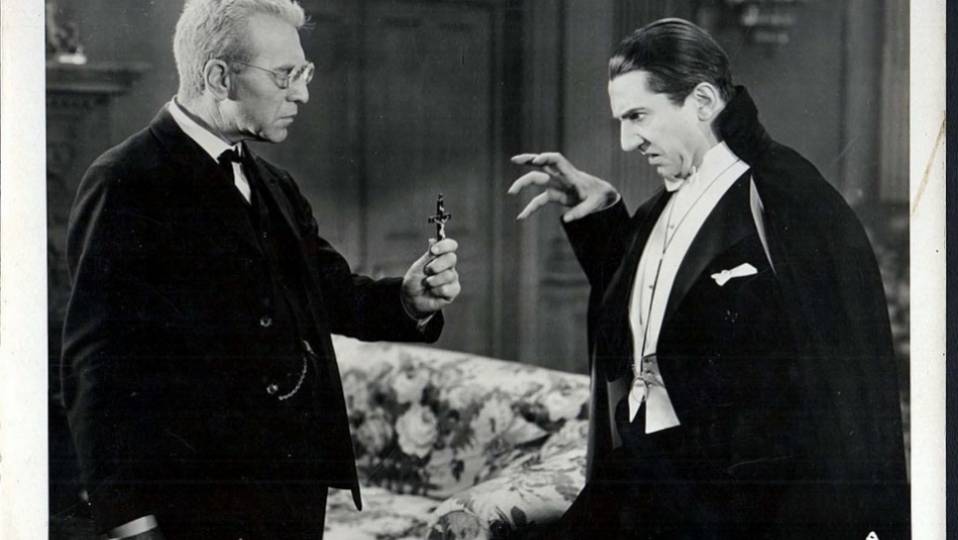 What do the actors Bela Lugosi, Christian Bale, and Ewan McGregor all have in common other than all playing villains on the big screen? They all played the role of Jesus Christ at some point! Yes, even Bela Lugosi, aka Dracula. Check out this slideshow from Aleteia that shows these and other actors who played the Son of God here. On the same note, I also found this article particularly interesting which profiles 14 famous people who converted to Catholicism. If you ever had the unfortunate experience of having drinks at a cocktail party with a militant pro-abortion defender, you know that you'll eventually get the, "Since only women can get an abortion, men can’t have an opinion on abortion" argument thrown in your face. Well, here's a parody video that went viral in the past that debunks that argument using simple and humorous logic. I sure wish I thought of producing that video! Let's take a trip to Rome now, a virtual trip to one of the oldest basilicas in the Eternal City: Santa Maria Maggiore. According to Wikipedia, the church was built under Pope Sixtus III (432–440) and retains the core of its original structure, despite several additional construction projects and damage by the earthquake of 1348.  Like most buildings in Rome, Santa Maria Maggiore was built on top of many layers of Christian history and the ruins of ancient buildings. Check out this video that shows what resides deep under the basilica: And finally, with a lot of focus on the upcoming Synod of Bishops on Young People, Faith and Vocational Discernment next month, many people are wondering what exactly is a synod. Well, check out this new explainer-video which came out yesterday and tells you all you need to know: Well, that's all that I have for you this Friday afternoon. I hope you enjoyed this post as much as I enjoyed putting it together for you. Be sure to check back with us next Friday for more. Also, be sure to catch all the latest Catholic news and stories from around the world on Perspectives Daily. The show airs on the network Monday to Friday at 7pm ET or you can catch the latest episodes online here. We'll see you next week.