On Pilgrimage: What is Jerusalem's Worth? 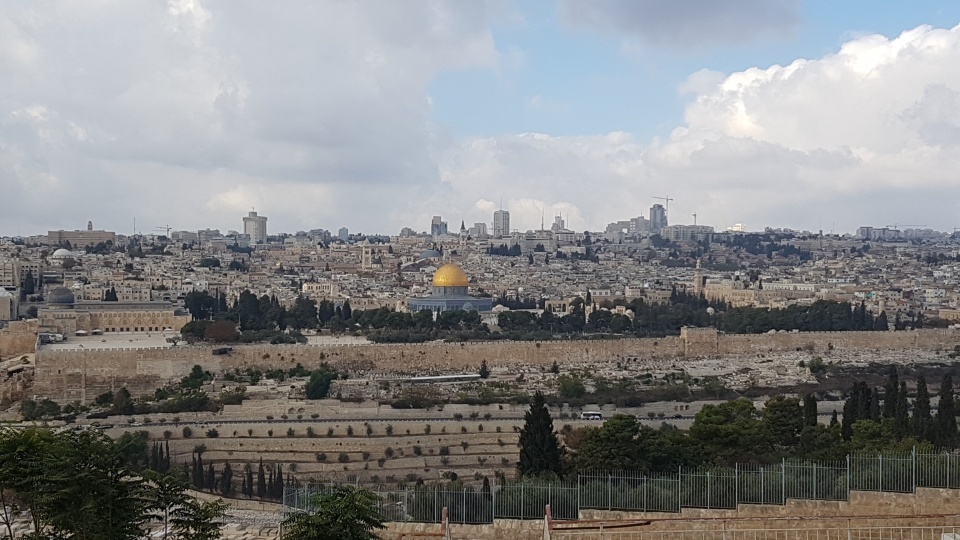 In the final scenes of the Ridley Scott film “A Kingdom of Heaven”, Orlando Bloom’s character, Balin, asks the legendary Muslim warrior, An-Nasir Salah ad-Din Yusuf ibn Ayyub, better known as Saladin, a question of Jerusalem’s worth. Balin asked the seemingly innocuous question: “What is Jerusalem’s worth?”.
The answer to this question at first seems preposterous. Jerusalem’s worth is well known. After all, it is the “Holy City”. A City holy to all three Abrahamic Faiths, and at whose defence good Christian and Muslim men have died defending. Moreover, the question is incredulous, since the screenwriter, William Monahan, situates the question after guiding the viewer through hour long scenes of devastation, pillaging and gruesome deaths, all for Jerusalem. Surely, Jerusalem’s worth would be known by now, having shed so much blood of so many sons, for thousands of years! Even today in 2017, the very topic of Jerusalem revealed the bitterness and division among the hosts of nations at the UN! But why? What is it about this City that "drives men mad"? 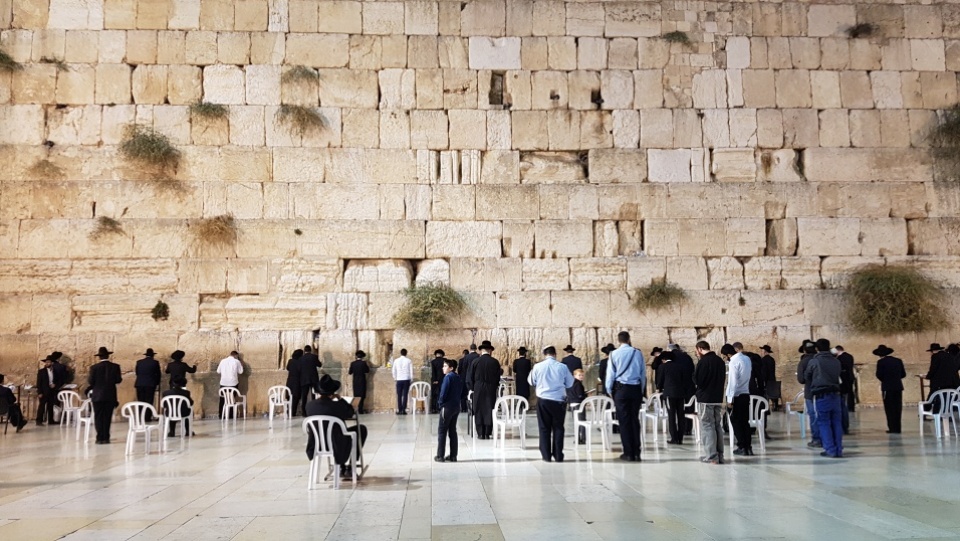 Saladin’s response to the question of Jerusalem’s worth was that Jerusalem was worth nothing and everything. Yet, up until that scene,to the audience, Jerusalem's worth was clear. It was worth everything! So how could the Holy City be everything and nothing at the same time? Perhaps Ridley Scott and William Monahan were trying to convey a deeper meaning, going beyond the obvious. Its answer is worth unpacking, and I believe it is best unpacked through the eyes of a pilgrim on pilgrimage. 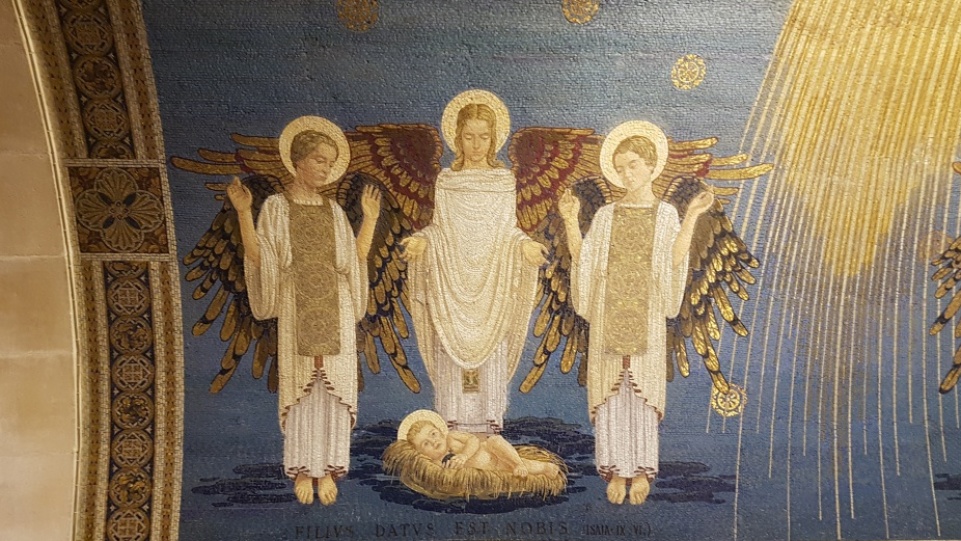 Last month, I had the honour of traveling on pilgrimage to the Holy Land (Israel, Palestine and Jordan)with Salt + Light TV. Being on pilgrimage, is an entirely different experience than being a tourist. To the Christian, being on pilgrimage means to walk the same path, to see the same sights, and to encounter the same crowds that Our Lord would have as He triumphantly entered Jerusalem, with the knowledge He was bound for confrontation with the authorities. 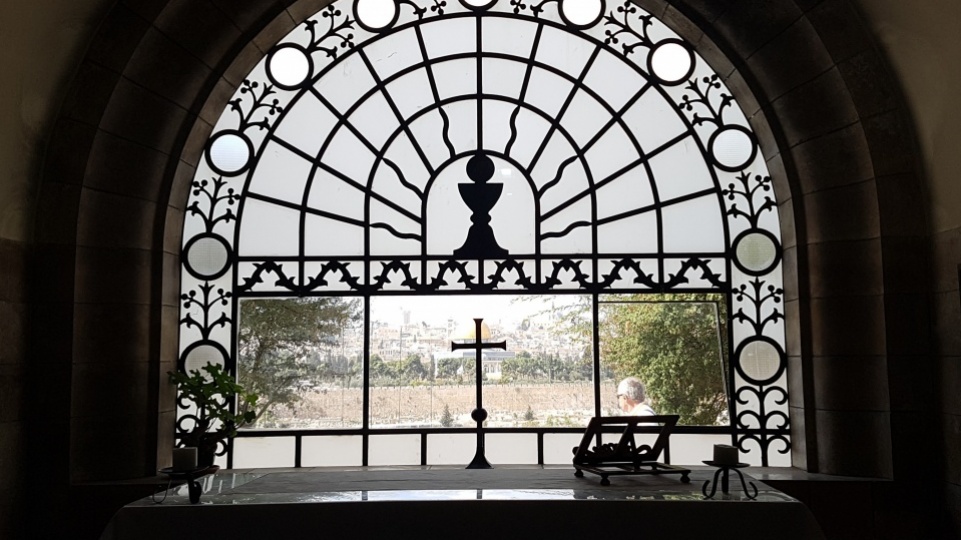 We started our pilgrimage at Mt. Nebo in Jordan where we witnessed the vastness of the Land promised to the Tribe of Israel. To understand the prophecies found in the Book of Isaiah, and to situate my understanding of these prophecies was invaluable, especially during this Advent season. By going to Mt. Nebo and then to Jerusalem, we were able to reconcile the prophecies with the ministry of Jesus, His work and the significance of His crucifixion. 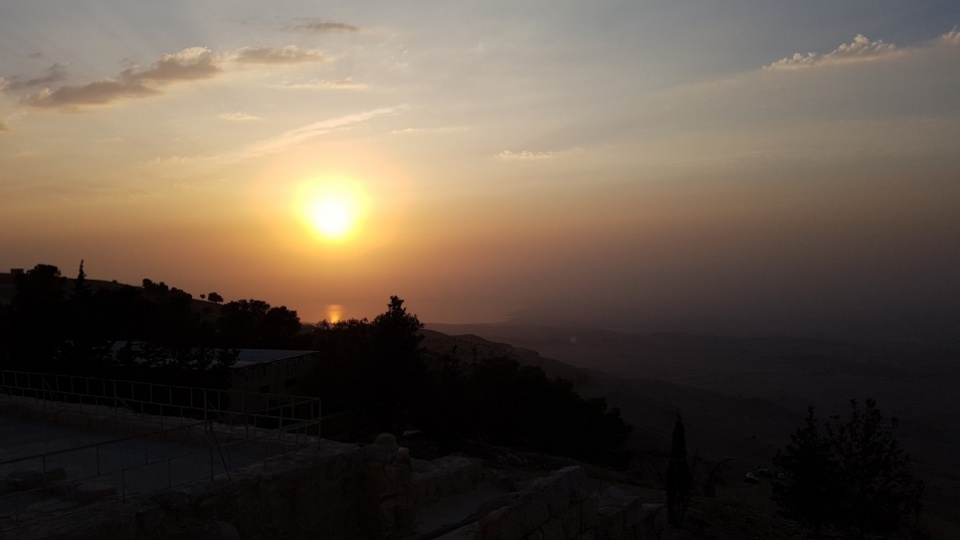 Physically entering Jerusalem through The Lions Gate and walking on the worn out cobblestone path on the Via Dolorosa, as our Lord did was spiritually nourishing and emotionally overwhelming. To see where Our Lord tripped and stumbled as He carried His Cross, and to genuflect my knee on the same stone where my Lord’s knee struck, brought me to tears. Being there allowed my imagination to contemplate the weight of the Cross, and to vision the courage and selflessness of His final moments in the midst of the hussle and bussle of Old Jerusalem. 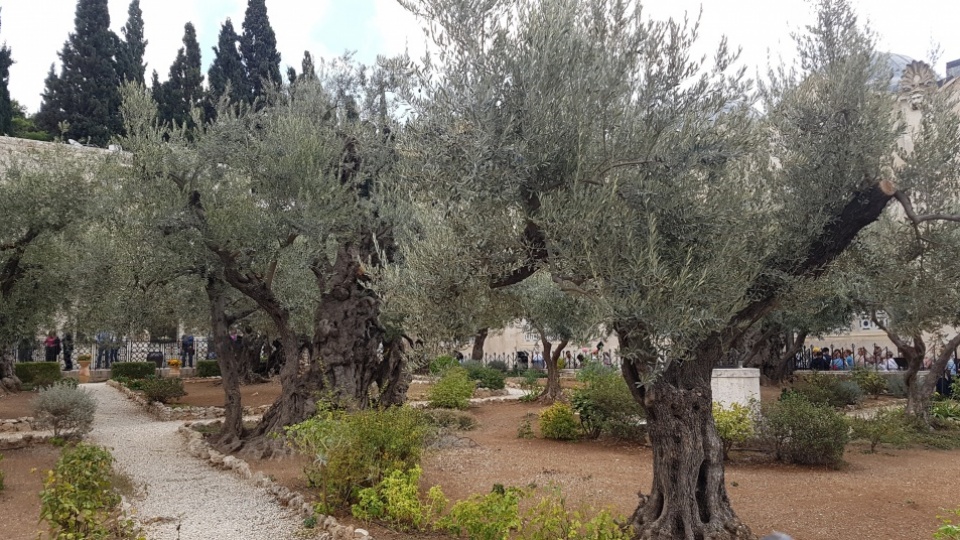 My experience as a pilgrim, as I am sure it is the case with all pilgrims who embark and enter this Holy Land, left me as a changed man. It is true that pilgrims embark on pilgrimage with a greater spiritual purpose in mind, but more importantly they leave transformed/renewed. For me, being a pilgrim meant allowing the sights and smells of this Holy Land to lead me on a deeper understanding of Jerusalem’s splendour, and a greater understanding of the complexity of my own heart. As such, Saladin's response was on point. Jerusalem’s splendour and value is found in its ability to connect humanity to the non-material yearnings of the human heart which is to know and rest in the Lord. Jerusalem is worth nothing if we leave unchanged, but it worth everything if we leave having encountered the Lord.