Marie Collins, of the Pontifical Commission for Child Protection, Resigns 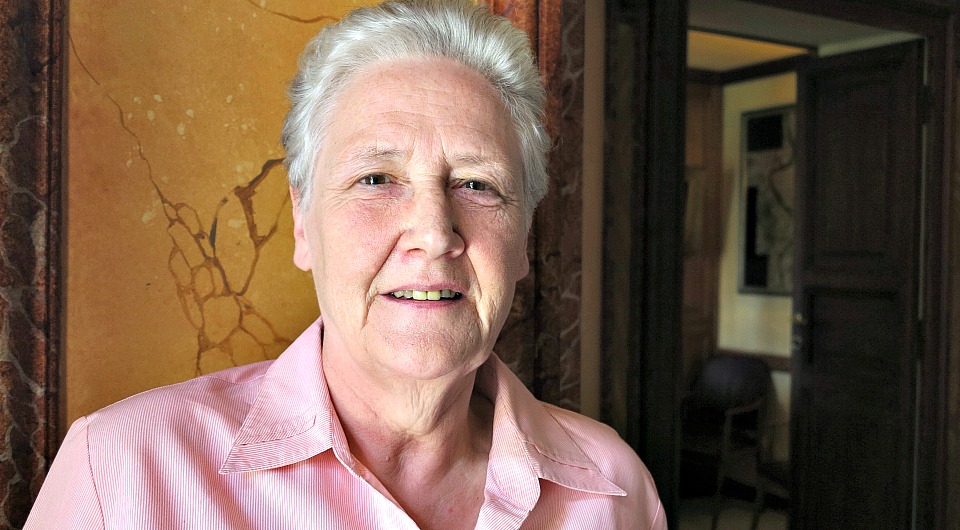 CNS photo/Carol Glatz
Last Wednesday, Marie Collins announced through her Twitter account that she had left the Pontifical Commission for Child Protection. Marie Collins, a survivor of child abuse by a priest, explained her decision was mainly motivated because of a "lack of cooperation from the dicastery which is more involved in addressing cases of abuse," namely the Congregation for the Doctrine of the Faith. On her website, she went on to say that "despite the Holy Father's [approval of] all the recommendations made to him by the Commission, there were constant obstacles.” She felt “resistance by some members of the Vatican Curia to the Commission's work” and called this lack of cooperation “shameful.” On this matter, the Cardinal Secretary of State Pietro Parolin said, "For Marie Collins, the only way to react and to shake the tree, was to resign." Parolin also stated that he always saw great commitment on the part of Cardinal O'Malley, who is president of the Commission for the Protection of Minors. The Secretary of State added that the Commission is not the one which deals with cases of sexual abuse, rather, it is the Congregation for the Doctrine of the Faith which does so. The Commission must be “concerned above all to create an environment in the Church to defend children, protect them, and does not allow the other of crimes of pedophilia.” For the commission’s president, the decision is a hard hit. In a statement, he recognized the “extraordinary” contribution of Marie Collins. Pope Francis accepted Marie Collins’ resignation last February, expressing appreciation for her work. She agreed, per the request of Cardinal O’Malley, to continue working with the Commission in an educational role. She was the only remaining survivor sitting on the commission. In February 2016, Peter Saunders, an English man and a victim of abuse, left the commission for similar reasons. The Pontifical Commission for the Protection of Minors was established by the Holy Father in March of 2014. The Commission has the specific task of proposing “the most opportune initiatives for protecting minors and vulnerable adults.” It must also ensure that such crimes are “no longer repeated in the Church,” and should “promote local responsibility in the particular Churches, uniting their efforts to those of the Congregation for the Doctrine of the Faith, for the protection of all children and vulnerable adults.”