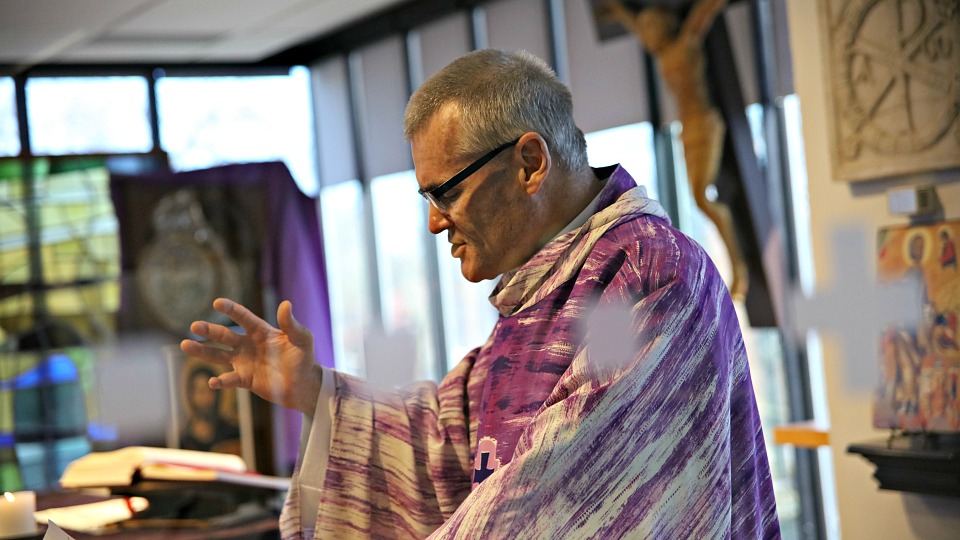 Thursday of the Third Week of Lent “Every kingdom divided against itself becomes a desert, and house falls on house.” Luke 11:17 One of the realities of life in the first part of this twenty-first century is the prevalence of polarization. This disunity exists at so many levels, in our national politics, of course, perhaps most dramatically, but also in terms of disparity of wealth in the world—between the developed and the developing world; it exists between the great religions, of course, between Muslims and Christians most profoundly, but even within Christianity we are aware of divisions. Even within our own Church there are those who seem to resemble the stiff-necked Israelites who rejected the Prophets of Yahweh, as Jeremiah describes them in our first reading. In light of these divisions, Jesus’ teaching in our gospel today takes on ominous meaning. To counter these divisions, we need to look to people and organizations that promote unity to give us hope. In my mind, one of the most important charisms of Salt + Light has become its ministry of unity. It is, of course, an apostolate of the new evangelization, we must not lose sight of that important thrust even though it was the thrust more of the pontificates of St John Paul and Benedict rather than that of Pope Francis. But rekindling the flame of faith among the faithful for whom it has dimmed, and bringing the flame of faith to those who have just experienced the merest spark, remains one of the most important elements of the Salt + Light apostolate. That is the heart of the new evangelization. It is also, in the most fundamental way, an apostolate of education and evangelization, and it thereby deserves and has earned in so many magnificent ways the respect and admiration of the Basilian Fathers who, committed to education and evangelization as we are, marvel at the ways in which our more traditional instruments of education and evangelization burst into a new horizon by the medium of television coverage, programs and documentaries. 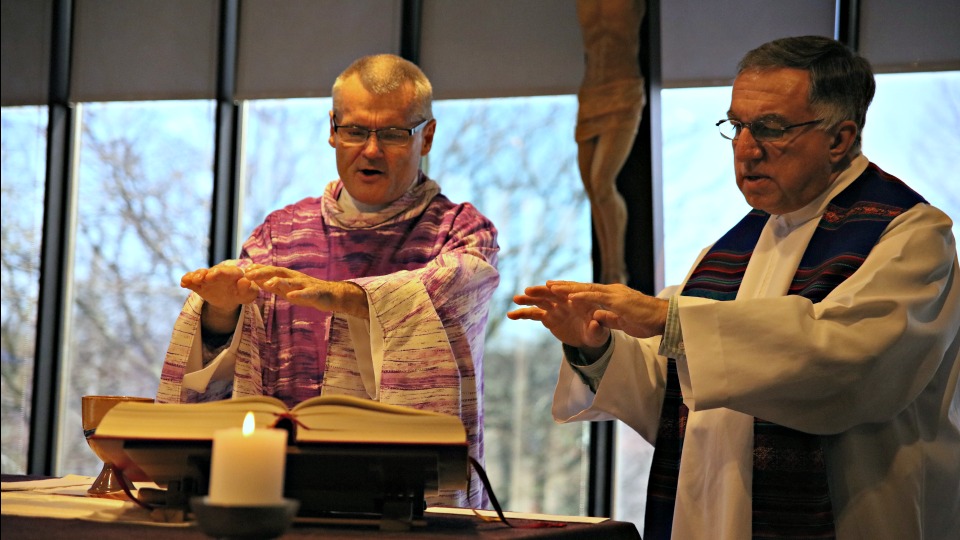 But as I say, in the context of our Gospel today, it is this ministry of unity that has been so important in my ever-deepening appreciation for the mission of Salt + Light. This unity finds its strength in a number of sources: first, I would say by the scriptural foundation that is at the heart of your ministry. We know that Fr. Tom’s passion for the Sacred Scriptures has been transmitted to every aspect of your ministry. Another source of that unity is the living tradition of the Second Vatican Council which permeates virtually all of your programming, and through which you have done so much to create a new thirst, especially among the young, for a truly Conciliar ecclesiology. Yet another source of unity, which has been a feature of Salt + light from the beginning, is the lives of holy men and women, both living and dead, and an extraordinary conviction shared, it seems by all of you, that even though you and I may struggle with our weaknesses and sinfulness, authentic holiness is within our reach, we are called by God to be saints, and the greatest inspiration to live holy lives is the witness of holy men and woman who have either gone before us, or who live in our midst. The last source of unity which seems so clearly to me to be at the heart of your apostolate, is the unifying force, and it is a force, of Pope Francis. Of course, that is a primary function of the Petrine ministry, but it seems to come alive in the programming of Salt + Light in ways that we know Pope Francis himself treasures. We all cherish the picture of Pope Francis sitting before the computer screen, surrounded and encouraged by the smiles of Salt and Light staff. The smile on Pope Francis’ face reveals a shared joy which is beautifully authentic. Nor should I forget the important contribution that your commitment to multilingualism makes to the unity in the Church which you do so much to bring about. 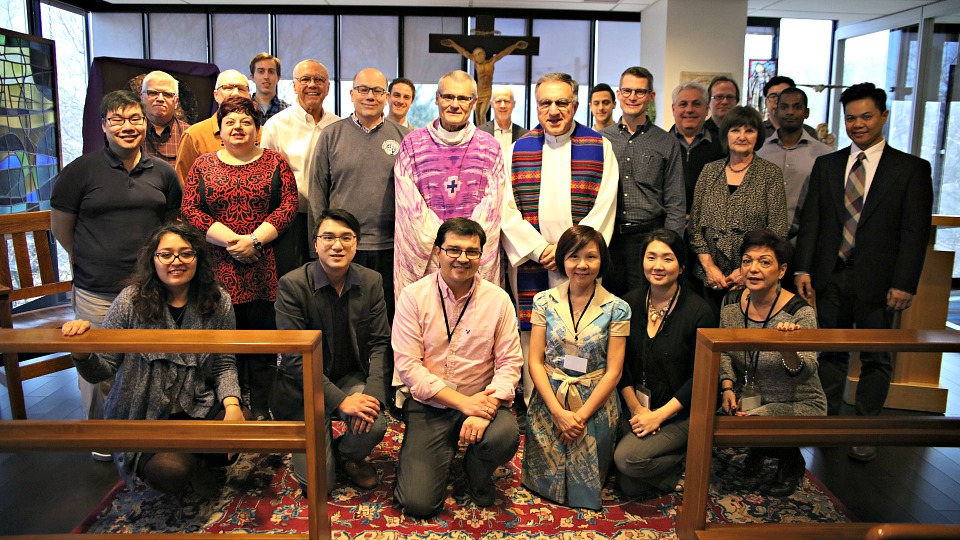 Sacred Scripture, the teachings of the Second Vatican Council, the Lives of Holy Men and Women, Pope Francis, multilingualism, these are the building blocks for unity in our Church—the Church in Canada and the Universal Church, and we know of no apostolate that does more to foster this unity than Salt + Light. For this, we Basilians give thanks to God. Fr. George T. Smith, C.S.B. Superior General Congregation of St. Basil March 23, 2017