God on the commute 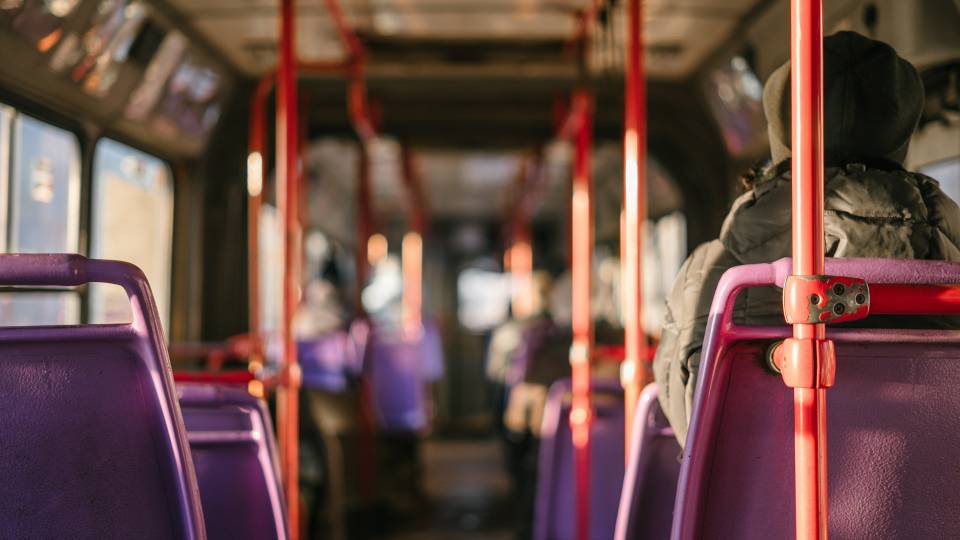 Photo by Ant Rozetsky on Unsplash
If someone had asked me some time ago, I would have said commutes are the height of human disregard. A sea of rushed, self-interested individuals — commutes are not where you expect or find anything of God. And if you did, it was by some rare miracle, the stuff of dinner-table stories or viral videos. I had accepted this simple “reality” without much more thought. It wasn’t until I dove right into the heart of hectic Toronto commuting that I learned a deep lesson. I'm now convinced that, despite my initial thoughts, God is present — and reveals himself daily — in the commute. 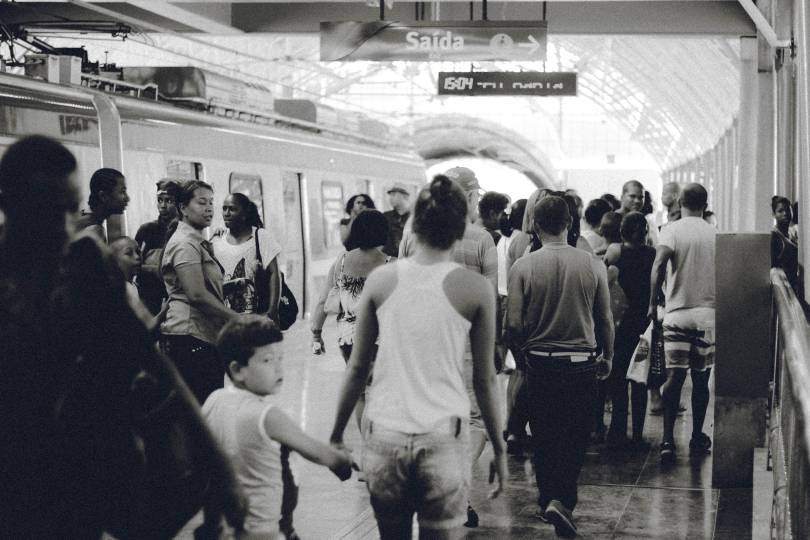 Photo by Camila Damásio on Unsplash
My new commute was on the horizon, and I was dreading it. It was longer than any route I had taken on before (well over an hour each way), and also more complex – a mix of buses, trains, and subways. As I was mentally preparing for my daily journey, I imagined how tough I'd have to be navigating Toronto's central station, how I'd have to always walk with purpose, and most especially (given my small stature), assert myself among a rush hour crowd. As I embarked on the route, expecting to deal with a world of impersonal hostility, I soon discovered something that took me by surprise. Woven within the sudden stops and long passenger lines, I frequently witnessed unexpected moments of charity that made me smile. These moments were little and unimposing, but rather than looking them over in the rush (as it would be so easy to do), I instead pondered them and realized how much they meant. Moments such as: All these strangers (and many more that I haven't even mentioned), knowing they would never see me again, still stretched out a kind hand. I see these as examples of God's people looking after each other, showing kindness – even though it will never be repaid, even if it might not be remembered. How can this not be God revealing Himself? A daily reminder that, even in this environment, God speaks and shows His face to us. What's more, if He can be so actively present here, in a place so unexpected, where else can we find Him – if we just take an extra second to look? Needless to say, I don't dread my commute anymore. In fact, I now welcome it as an opportunity to embrace God, whenever He makes Himself known. It also challenges me to be that example of God for other passengers, no matter what the hour or circumstance. I thank God for these little daily reminders of His Love and presence! I can't wait for the next time I'll meet God on the commute!