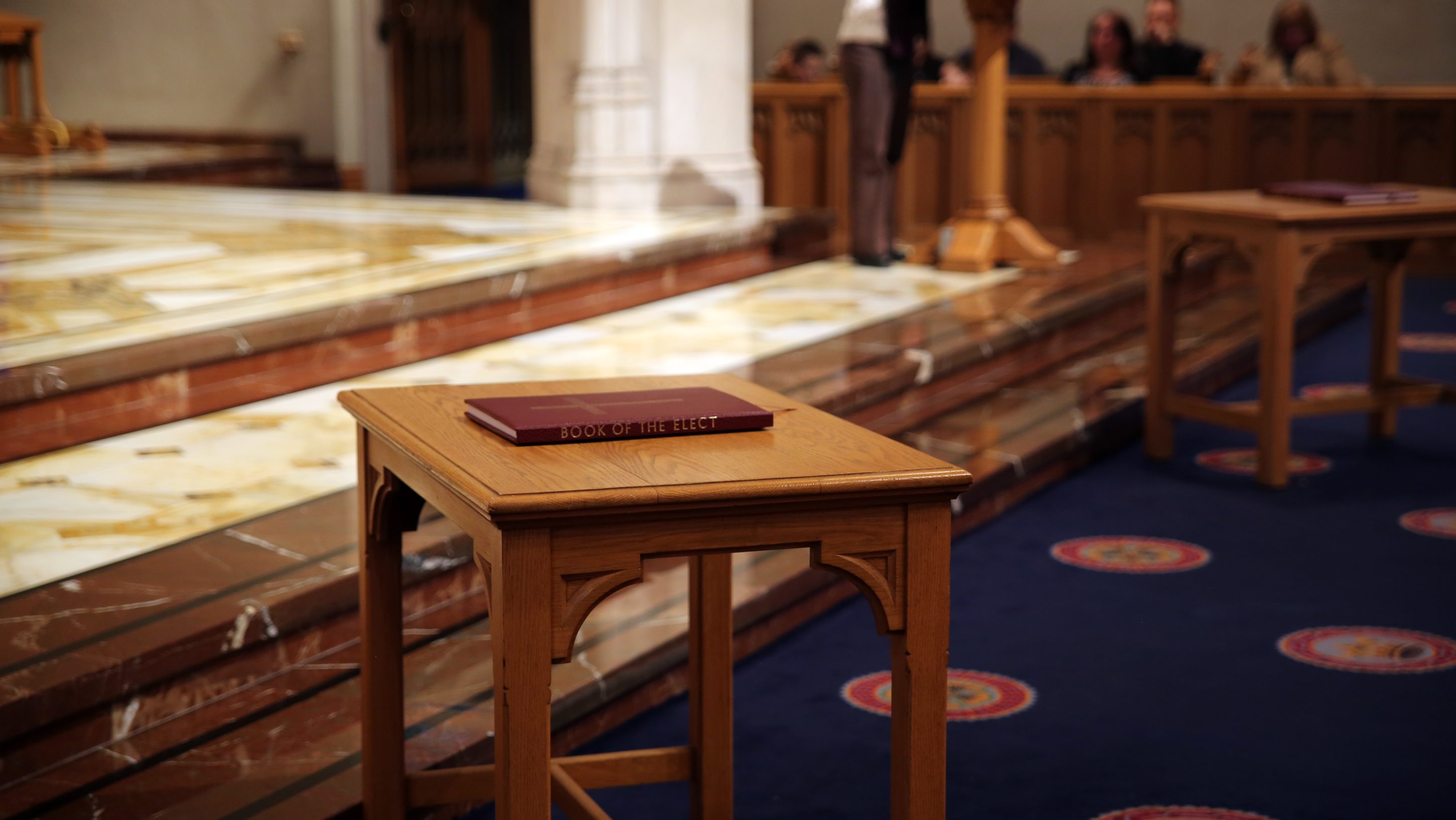 Last week, we spoke about how Lent doesn't just have a penitential character, but also a baptismal character. I hope that if you didn't already know the date of your baptism, you went to find out. We should all know the date of our baptism. Part of the reason that Lent has a baptismal character is because Lent is leading us towards Easter. Easter is a time when we renew our baptismal commitment and so Lent is a time to prepare for that. This is why at the Easter Vigil, traditionally, catechumens, those preparing to enter the Church, are received into the Faith. If you have never been to an Easter Vigil, I encourage you to attend this year. You will be part of a beautiful ceremony (the Mother of all Masses) and will be part of the Baptism, Confirmation and/or Reception (and for some, First Communion) of several adults in your parish. It was after the Second Vatican Council that the Church began to re-emphasize the baptismal character of Lent. We see this, particularly in the restoration of the Catechumenate and the rites that accompany the preparation of catechumens. Before Vatican II people who wanted to join the Church would receive private instruction from their parish priest. After 1963, the process was formalized and now, it can be found in every parish all over the world. But, let's back up: Since the post is titled "Deacon-structing the Catechumenate", let's look at the meaning of that word. The word Catechumen comes from the Greek katkhoumenos, which means, "one being instructed". It refers a person receiving instruction from a catechist and preparing for Baptism. The Catechumenate is that period of preparation. You may have heard of the RCIA: Rite of Christian Initiation for Adults. This is the process by which the Church forms and prepares adults for initiation into the Catholic Faith. The RCIA includes several moments or periods: -The Period of Evangelization and Pre-catechumenate, which includes the formal acceptance into the order of catechumens and the reception and welcoming of the candidates. -The Period of the Catechumenate, which includes catechesis and formation, as well as the Rite of Election and the calling of the candidates to continued conversion. -Period of Purification and Enlightenment, which includes the three Scrutinies, the Presentation of the Lord's Prayer and the preparation rites. This leads to the Easter Vigil where the catechumens will be baptised, confirmed and/or received into the Church. (We will look at some of these moments in more detail in the weeks to come.) Today, I want to jump ahead to the Rite of Election because in many dioceses, it is taking place today, on the first Sunday of Lent. The Rite of Election is the point at which catechumens, who will be baptised in the Catholic Church and who have been receiving instruction for the last several months, are presented to the bishop, who formally calls them to receive the Sacraments of Initiation, Baptism, Confirmation and Eucharist at the Easter Vigil. A particular moment during the liturgy is when the catechumens write their names in the Book of the Elect. After this point, the catechumens are called the "elect". This enrollment of names is considered a central element in the Rite of Election because it is a sign of the candidate's promise to live the life of a Christian. Some parishes and Cathedrals display the Book of the Elect throughout Lent so that the whole community can continue to pray for the Elect. Maybe as part of your Lenten discipline this year, you can go to your local Cathedral and see if you can see the Book of the Elect and say a prayer for the candidates (you can pray for the candidates in your parish too!)

Today, you'll be able to watch, for the first time, on Salt + Light TV, the Rite of Election, LIVE from the Diocese of Hamilton, Ontario, at 1:30pm ET. Watch it at saltandlighttv.org/live.

Did you join the Church as an adult? Write to me and share your memories of the Rite of Election or of any other moment during the Catechumenate. I'd love to share them with our readers. Next week let's begin unpacking some of the other moments in the Catechumenate and the RCIA program.