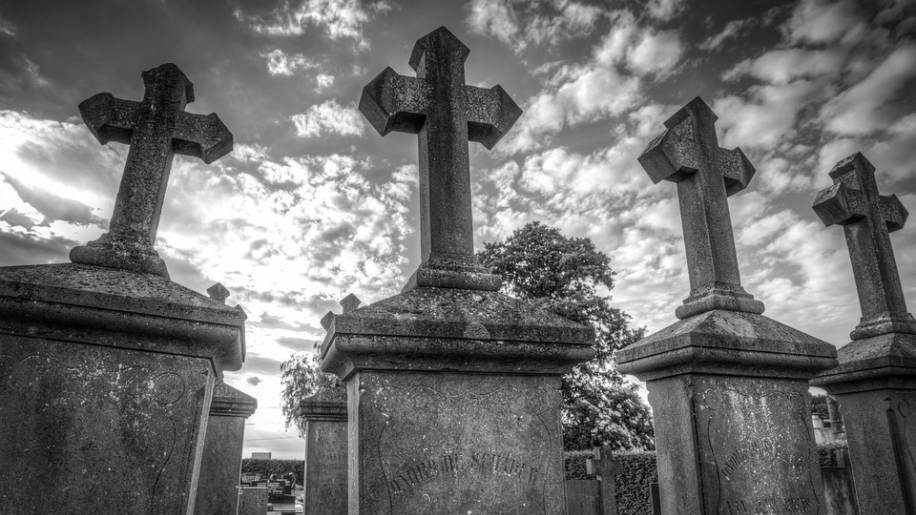 Two weeks ago, I finally wrote about something that’s been in my heart for several months now: the difference between Doctrine and Dogma. Last week we looked at the topic a bit further and tried to put together some categories. Earlier this week, I shared with Fr. Matt Gworek, who, as you know, is spending some months with us at S+L, and he also expressed some frustration at the fact that there is no list of Catholic Doctrine (so you can blame him if you find me in "error"). He agreed that it can be confusing: There’s fallible and infallible teaching. There’s divinely revealed and not divinely revealed Teaching. There’s reformable and irreformable Teaching. There's infallible Teaching that has not been divinely revealed and there’s infallible Teaching that has not been defined. We wondered if a Teaching can be infallible and still be reformable – although that doesn’t make sense. If Truth is Truth, that means that it is universal and objective and therefore irreformable. Understanding of Truth But part of our understanding of that Truth can be reformed in the sense that it can be deepened. For example, the Church teaches that Jesus is fully human. That is Dogma. It is infallible and has been defined (so it’s definite). It is not reformable. But as we have better science and better anthropology, we are much better able to understand what being human really means. And so we have a deeper understanding of what it means that Jesus was fully human. This new understanding may change our theology and help us understand the dogma better. I think we can say that about Theology of the Body which I used earlier as an example. There is no way that anyone would have come up with such a full teaching on human sexuality, relationships, love, and marriage 200 years ago (or even 50 years ago). But with all the knowledge that we have now about those very topics, informed by biology and psychology and other social sciences, our theology can be better. St. Thomas Aquinas would have done the same thing when he used Aristotle to explain Catholic theology. I’ve read that in a way, inculturation of our Faith – as we do with Native American traditions – allows us to give deeper meaning to the Truths that exist. Our own tradition can help us understand Truths to a certain degree, but looking at this understanding through the lens of a different tradition can allow us to understand these Truths in a deeper way.  If it’s Truth, it’s universal and so borrowing other traditions’ lenses to look at the same universal Truth can only help our understanding. Let’s take the Church’s teaching on Cremation after death. Canon Law states:

The Church earnestly recommends that the pious custom of burying the bodies of the deceased be observed; nevertheless, the Church does not prohibit cremation unless it was chosen for reasons contrary to Christian doctrine. (Can. 1176 §3)

So, cremation is allowed, even though traditional burial is preferred. However, in the previous Code of Canon Law from 1917, Canon 1203.1 clearly stated that cremation was strictly forbidden, and Canon 1240.1 no. 5 stated that those who chose cremation were to be denied Christian burial. So what changed? Is that a change of Doctrine? Does it change our understanding of death, of the body, of the Dogma of the Resurrection of the Body or of the amazing powers of God to resurrect the body of someone who has been turned to dust, ashes, or eaten by a wild beast? We don’t have a lot of time to get into all the specifics (maybe a good topic to Deacon-struct at another time), but in short, cremating the body was a practice associated with pagans and also considered an indignity to a body that must be handled with respect (which would also be Catholic Teaching). And so, the 1917 code that had canon 1240.1 no. 5 prohibiting Christian burial for someone who had been cremated was a reflection of the pre-supposition that such people had been cremated because they rejected the basic Catholic belief in the Resurrection of the Body. But because of practical reasons, and because nowadays cremation is very much the norm and not a “pagan” practice, already in 1966 the Church began to run into these questions. In particular there was an issue about the practice that hospitals had of cremating amputated body parts or cremating the remains of a miscarried child. So in 1966, the Congregation for the Doctrine of the Faith issued a letter clarifying the issue: Dubia Pro Foetus. The letter ends with the following conclusion:

“If there is a reasonable cause present which does not permit the burial of a fetus or member of the human body, there is no objection on the part of the Sacred Congregation for the Doctrine of the Faith to cremation.”

And so, when the Code of Canon Law was revised, the canons regarding cremation were revised as well. This does not reflect a change in Doctrine: we believe in the Resurrection of the Body. We just have different practical needs, economic, cultural, and other, that allow us to see this issue from a different perspective. Still, the Church has been clear as to how cremated remains must be treated. They must be buried and should not be kept on the mantle or scattered. This is not so much because God can’t take the scattered remains and pull them all together at the End in order for you to be resurrected in body but because the practice of scattering or keeping the remains at home is something that confuses our Catholic beliefs and practices with those who are of different beliefs. I would say that this could still change in the future. I won’t, however, comment on cryogenics or cryogenically preserving a dead body! Suicide It used to be that someone who had died by suicide could not receive a Catholic funeral. This has also changed. Or has it? Canon 1184 gives three cases where people are to be denied Catholic Funeral Rites. Those who have died by suicide is not one of them. This has always been the case. The practice of denying a Catholic funeral to someone who died by suicide, in fact, was not doctrinal, rather it was more because of embarrassment or the potential for scandal. Of course, there has been a change in attitude. It was believed that suicide is a grave sin. And I guess, if someone who was completely sane and willingly and consciously, and in full understanding of what they were doing, chose to end their life, in rejection of everything that the Church teaches about suicide, then they would be committing a mortal sin. But the reality is that (and I think we can say this with a great degree of certainty) no one who is completely sane, consciously takes their own life. Our understanding of mental health tells us that (in a way that we didn’t know even 20 years ago). Since it’s virtually impossible to know the person’s state of mind or intent (even if they express it in a suicide note), the Church will always grant them the benefit of the doubt. So, while the Teaching has not changed (taking one’s life is grave sin), our understanding of the circumstances surrounding such an act has changed. Which leads me to Capital Punishment. This is what began this whole discussion in the first place. While changes to Cremation or Funeral for those who have died by suicide don’t seem to have ruffled anyone’s feathers, changes to the Teaching on Capital Punishment have. Let’s put that to rest (pun intended), next week.