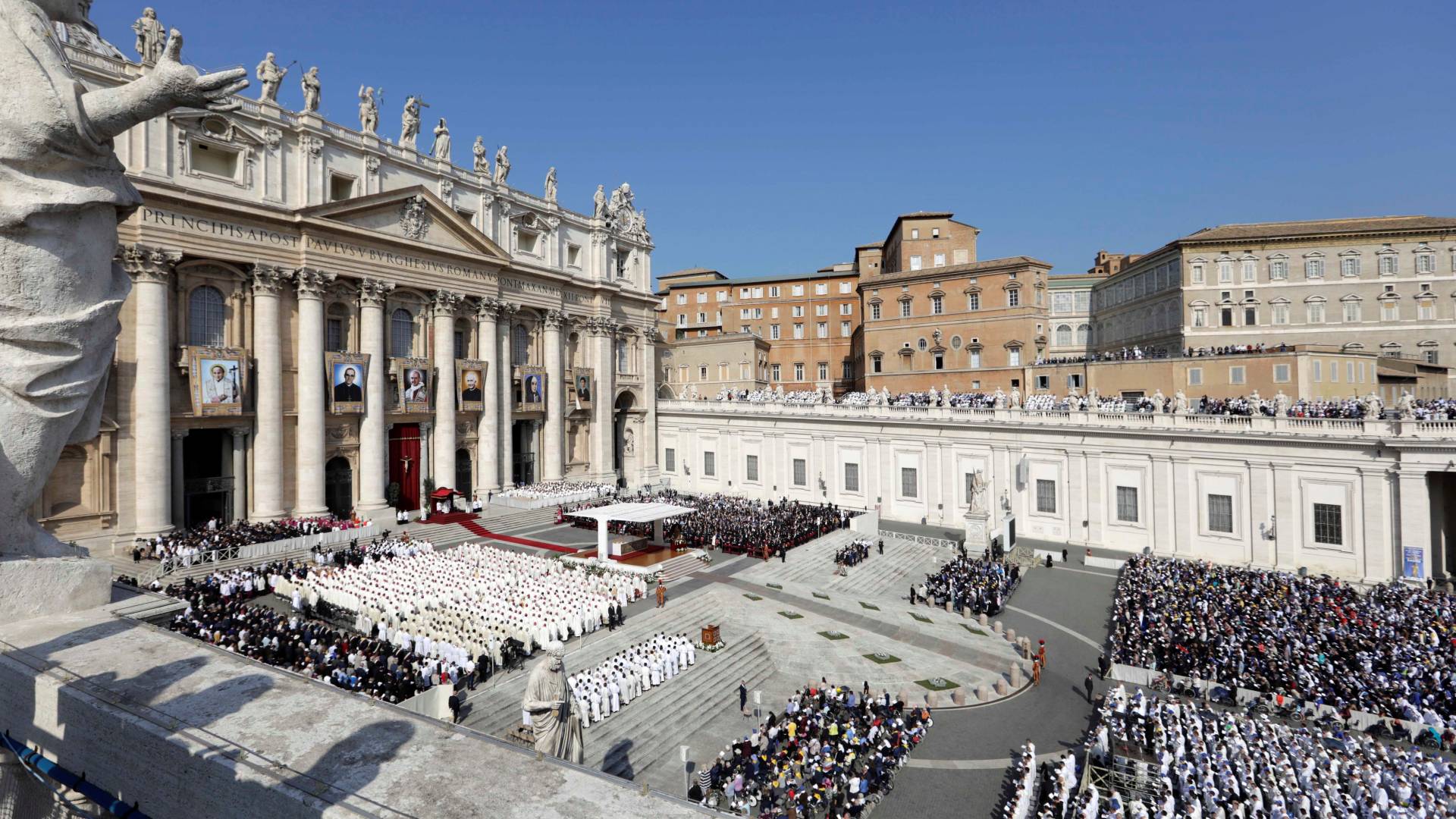 In every blog post, Deacon Pedro takes a particular topic apart, not so much to explore or explain the subject to its fullness, but rather to provide insights that will deepen our understanding of the subject. And don’t worry, at the end of the day he always puts the pieces back together. There are no limits to deaconstructing: Write to him and ask any questions about the faith or Church teaching: pedro@slmedia.org