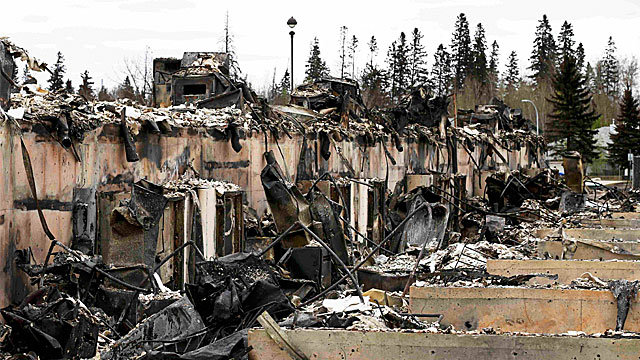 Here is a look at the vast and varied things that we’ve been reading about across the country this week: The Fort McMurray fire is still very much front and centre this week. The WCR has this special report about what its like to fight Alberta wild fires. In Saskatoon, the Prairie Messengers is offering a five part series reflecting on the issues around euthanasia and the government’s push to bring in an assisted suicide law by June 6. Here is part one. Vancouver is famous for its breathtaking natural beauty, astronomically high housing cost, and the squalor of the downtown east side. One couple in Van City is marking 20 years of doing what they can to help the poorest and neediest on Vancouver’s streets. If you watched the tv show Flashpoint, you know his face. You probably don’t know that he grew up in a less than perfect family situation or that his refuge was his Catholic high school. The Catholic Register has Enrico Colantoni’s witness to the strengths of a Catholic school.