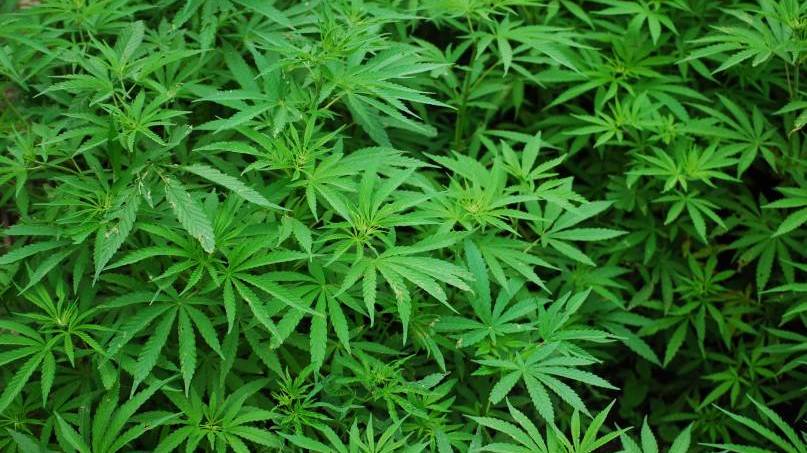 On June 21, 2018, Bill C-45 on the legalization of cannabis/marijuana for recreational use officially passed Canadian Parliament. Today, the Cannabis Act, as it is officially known, came into effect. On June 25, 2018, the Canadian bishops released a letter voicing their objections to the act and their concerns regarding the adverse effects it will undoubtedly have on individuals and on Canadian society. Read the full text below or download the pdf.

The Canadian Conference of Catholic Bishops (CCCB) expresses its disappointment at the passage of Bill C-45, which legalizes cannabis/marijuana for recreational use. Given the numerous known risks cannabis use poses to human society and human health (physical, mental and emotional), it is lamentable that the federal government has decided to facilitate the provision and use of an addictive substance that will have disastrous effects for so many people. The Canadian Medical Association, the Canadian Psychiatric Association, and the Canadian Paediatric Society have pointed out how the use of cannabis is linked to addictions, depression, anxiety, psychosis, damage to brain development, and lung problems such as asthma and emphysema. With Canadian youth considered by UNICEF as the most frequent users of marijuana in the developed world, the legalization of cannabis for recreational use will not – as the government has claimed – restrict young people’s access to marijuana or diminish their use of it. Canadian police chiefs, as well as many Indigenous, provincial and municipal leaders, continue to point out the need for additional funding to police the new legislation, and not all are convinced it is likely to reduce the involvement of organized crime but on the contrary may even have the opposite effect. Legalization is not necessary due to the difficulty of enforcement. There will always be social evils that are difficult to eradicate, but the answer surely cannot be to capitulate by condoning or legalizing them. Instead, as the Pontifical Academy for Sciences has recommended, the solutions for drug trafficking, dependency and abuse are found in educational and employment opportunities; community support for the vulnerable; treatment, prevention and medical services; family support; the curtailment of drug supply; the discouragement of drug use; and the promotion of recovery programs. The position of the CCCB is shared by Pope Francis, who has pointed out that “the legalization, even partial, of so-called ‘soft drugs’ – beyond being at least questionable from the legislative point of view – does not produce the desired results” (speech to participants in the 31st International Drug Enforcement Conference, Rome, 20 June 2014). The massive increase in cannabis use that will accompany its legalization will not produce a more just and humane society, but will only exacerbate or multiply problems already widespread in society, including mental illness, crime, unemployment, family breakdown, injuries and fatalities resulting from impaired driving, and increased addiction to “harder” drugs along with associated problems resulting from overdose. To cite the earlier CCCB statement on “Statement on Canada’s Opioid Crisis and Drug Addiction,” the legalization of marijuana “is potentially dangerous. The very significant health risks associated with the use of cannabis are widely recognized, particularly in young people. They include the heightened risk of heart attack, stroke, all of the respiratory and carcinogenic pathologies associated with tobacco smoke, and a multitude of psychiatric disorders, including schizophrenia. Studies have pointed to marijuana as a ‘gateway drug,’ underscoring the propensity of users to consume it in combination with other licit and illicit drugs, including some which may be ‘harder’. At a time when so many resources are already being spent to discourage recreational tobacco use, it is difficult to comprehend the disregard for public safety entailed in legalizing marijuana, which is arguably much more dangerous.”