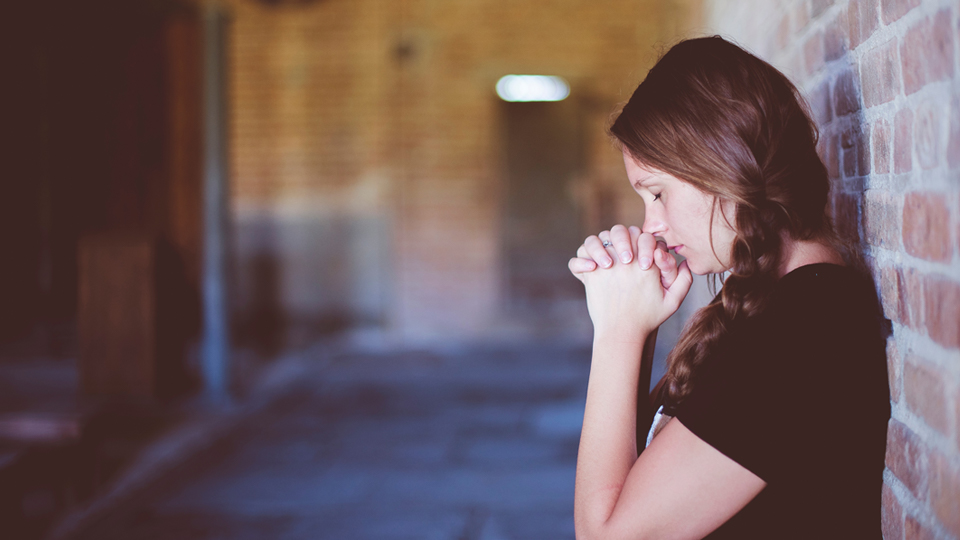 Myth #2: If my calling is not to the priesthood or religious life, I have to figure it out alone.

So you’ve broken free of that common trap of misunderstanding vocation. Congratulations! Now you’re ready to start discerning more intentionally the path God is calling you to, but you’re already pretty sure that it doesn’t involve Holy Orders or religious vows, so you’re on your own right? Technically, the answer is no, but sadly, for many people, the answer is yes. And to judge from the Instrumentum laboris, this is one of the problems that the synod intends to address. Now, I should mention first off that there are several possible sources of spiritual education and accompaniment, such as the family, the parish community, and a plethora of texts from spiritual writers living and dead. But here I want to look specifically at the long and beautiful tradition of spiritual direction – a relationship in which a person is guided along their spiritual journey by a mentor. While spiritual direction is an important part of preparation for the priesthood or religious life, most laypeople are not aware that such help is available to them as well. There are many priests, religious, and laypeople who are qualified to act as spiritual directors. Despite the name, spiritual directors are not there to take charge but to pray with and listen to their directees, helping them to sift through various thoughts, impulses, and emotions, trying to determine what is of God and what is not of God. For this reason, many prefer the term “accompaniment” to the more classical “direction”. They are not there to make decisions but to accompany others through a maturation of their spiritual life, giving them the tools to make their own decisions. Each of us is called to a particular path of holiness and fulfillment, and the task of the director is to help us hear, understand, and respond to that calling, whatever our state in life.

So why don’t more people have spiritual directors?

There are a whole host of reasons why so many people are left without spiritual support and without a basic spiritual framework for discernment. Even those who understand the need for spiritual guidance and desire to learn to listen to God’s voice have no one to turn to. This is a huge problem in the Church today. Whether the synodal fathers comprehend the enormity of this issue and whether they are capable of addressing it adequately remains to be seen. For one thing, it is not always easy to find a spiritual director. True, nowadays it is usually possible to source local directors through the internet, but that is hardly a suitable option. Spiritual direction is a relationship of intimacy and trust, and I think most people would prefer someone they already know or who has been recommended to them by someone whose opinion they trust. And for someone new to the concept of spiritual direction, it is often unclear how one goes about beginning the process. Because there is often so little guidance available for choosing a spiritual director, people have little understanding regarding what options are available to them. Quite naturally, they look to those who have religion as their profession, and as ordinary Catholics have less and less contact with the religious orders, the only “professional religious” person they encounter is their parish priest. But if that particular priest is not someone they are comfortable talking to or he turns them away, then they are often left with no other resources. There are a variety of reasons why a priest might turn people away from spiritual direction, and not all of them are sinister. Certainly, as we have fewer and fewer priests in our parishes, the work previously done by several priests now falls to a single man, and many simply just do not have the time. And not all priests would make good spiritual directors. It would be a good idea, however, if priests could be more willing to suggest meeting with individuals to help them understand what other options they might have. Whether this obvious lack is the result of oversight, ignorance, or incompetence, I truly don’t know.

One in ten thousand

There is also the simple fact that good spiritual directors are rare. First of all, it requires a person with a mature and lived understanding of things spiritual and a great personal openness to the working of the Holy Spirit in their own lives. And they must be sensitive to the working of the Holy Spirit in others. They must also undergo fairly extensive training before they can be considered adequately prepared to take responsibility for the spiritual life of another. And then on top of all that, they must be a good fit with the individual who comes to them. St. Francis de Sales, writing in the early 17th century, cautioned that good spiritual guides were one in ten thousand, “for there are fewer than can be imagined who are capable of the office.” And the best ones are often in high demand. They are only human after all and there are only so many hours in a day, so finding a good spiritual director with time to meet can be difficult. This kind of rejection can be discouraging, especially for young people. In these cases, it is important to keep in mind that in all cases of spiritual direction, the true director is the Holy Spirit, and it is a good opportunity to put into practice that persistence in prayer that Jesus talks about in the Gospels (e.g. Luke 11: 5-13; 18: 1-8). Have no doubt that when the time is right, the Holy Spirit will send the right person.

I didn’t want to say it but…

I would be remiss if I did not mention the impact that clericalism has on the ability for laypeople to find adequate guidance in their spiritual life and how it contributes to the myth that spiritual direction is predominantly for priests and religious. It is an unavoidable fact that many laypeople see priests as the only possible point of contact with the spiritual world, and they are suspicious of any suggestions that they might be better off seeking guidance from a religious sister or a layperson. There is also the problem that many priests do not believe in spiritual direction for lay people. What? Did I really say that? Yes, I did, and I’ll say it again. Many priests do not believe in spiritual direction for laypeople. They are wrong, of course, and betray the trust placed in them as shepherds of souls. Another issue that lends currency to the myth we’ve been addressing this week is the apparent priority given to those who are discerning a vocation to the priesthood or religious life. A priest might turn down a layperson begging pressures of work but suddenly find time to meet with a young man who is thinking of becoming a priest. I have heard people with vocations within the lay state voicing their frustrations over the difficulty of finding someone to meet with them. But curiously, that problem doesn’t seem to plague those who are thinking of taking Holy Orders or religious vows. The cause may be simply that while some priests don’t know what to do with a layperson seeking help with discernment and spiritual growth, they know what to do with a young person looking to follow the same path that they themselves understand well. If they can’t direct them personally, they at least know where to send them. And in terms of the priesthood, there is usually a diocesan office set up to handle those types of inquiries. Despite the high level of competence that many laypeople attribute to priests (and let’s face it, that priests attribute to themselves), the truth is that many priests just don’t have the training, support, or personality to deal with the many and various needs of the laity, who often look to them as the first, and sometimes only, point of contact when they have questions regarding their faith and spirituality.