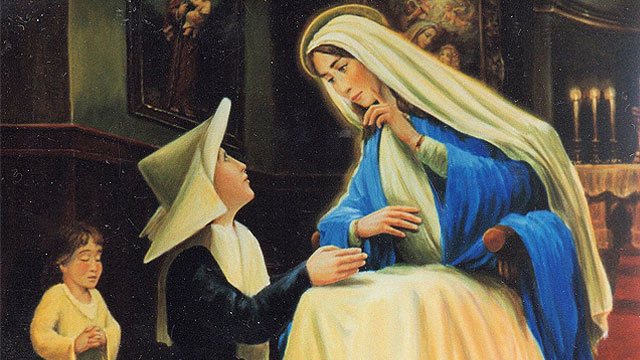 James W. Foley, the American journalist and war correspondent that was the first American beheaded by ISIS in August, 2014, once said:

“Drop a pebble in the water: Just a splash, and it is gone; But there's half-a-hundred ripples Circling on and on and on, Spreading, spreading from the center, Flowing on out to the sea. And there is no way of telling Where the end is going to be.” 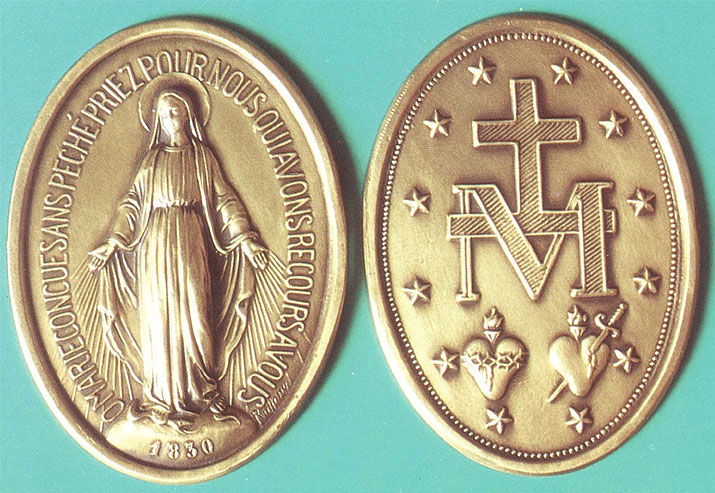