The courage to speak | Everyday Miracles 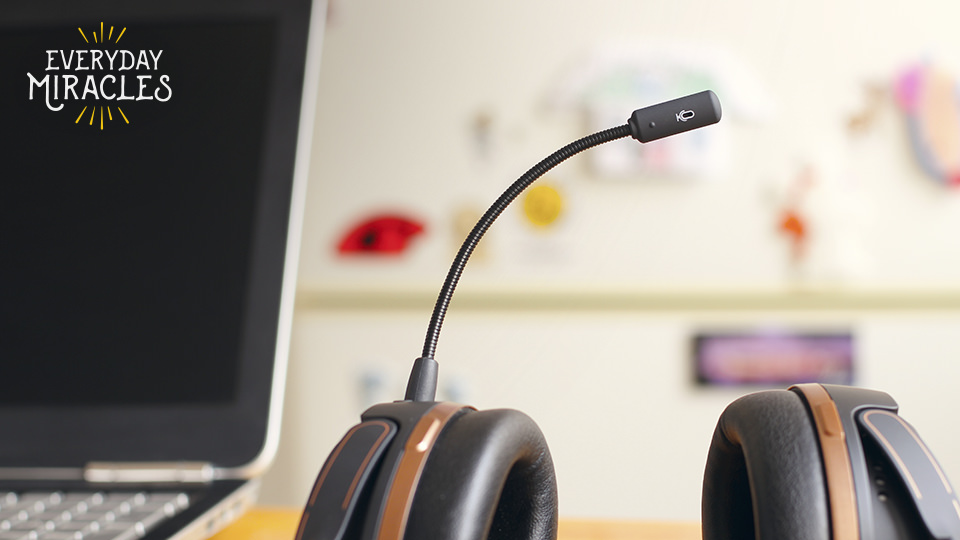 Photo by Petr Machá?ek on Unsplash
When I began my ministry at the University of Toronto Scarborough and Centennial College Chaplaincy, I was asked to give a talk on a certain important issue facing Catholics in Canada today. It was a sensitive and controversial topic, but I’d spent a lot of time with it previously, and knowing that it was my superiors asking me to do something for the chaplaincy, I said yes. I spent a lot of time preparing for this talk, and I remember saying many prayers before I began writing because I knew that I wanted to give glory to God through my words. As the day of the talk got closer and closer, I felt increasingly anxious. I was convicted that I was speaking truth, but I was worried about how others would receive the message I was going to share. I was afraid that I would not be able to answer criticisms and opposition that would be raised after the talk. I took these fears to prayer and asked many, many people to pray for me. I knew that only God could give me the strength to give this talk. The night before I gave the talk, I slept a total of three hours out of anxiety. But even in the face of my anxiety, the Lord gave me plenty of opportunities for prayer, and it felt like He was giving me the chance to be with Him to strengthen me. As the hour to give the talk approached, my physical exhaustion kicked in, and I was worried that I would feel too tired to be articulate or to answer the questions that would be asked, but there was no turning back – the hour to give the talk had come. Once I set up my slides, logged onto Zoom, listened to the introduction, and began my talk, I felt…confident. Not immediately, but as I spoke, I could feel a supernatural confidence increasing in me and an even deeper conviction of what I was sharing. When the questions came, I found the words and knowledge to answer the questions that I could answer and the humility to admit when I could not answer a question. When the event came to an end, I was relieved and incredibly consoled at how close I felt God was to me during the talk. I could feel the graces flowing from the prayers of those who had promised them, and I knew that it was through their intercession that I had been able to give this talk. I am convinced of the power of the Holy Spirit operating in that talk and felt that I had been given the gifts of knowledge, wisdom, and fear of the Lord: knowledge and wisdom to be able to give the talk and to respond to the questions that had been posed, and fear of the Lord because I knew that I wanted to keep my eyes on Him as I gave the talk and only to seek His glory and not my own. As I look back on this experience, I realize that God truly does equip those He calls to work for His own purpose and who answer His call. This talk would not have been possible without His grace and His Spirit working, and I praise Him endlessly for it. It serves as a continued reminder to trust Him in all that I do, knowing that He will grant me all that I need to praise, reverence, and serve Him, all the days of my life. Andrea Nicole Carandang is a re:gen Campus Missionary. She loves drinking tea and coffee, reading books, baking, and hiking.