Synod 2015: A Reflection from Archbishop Mark Coleridge of Brisbane 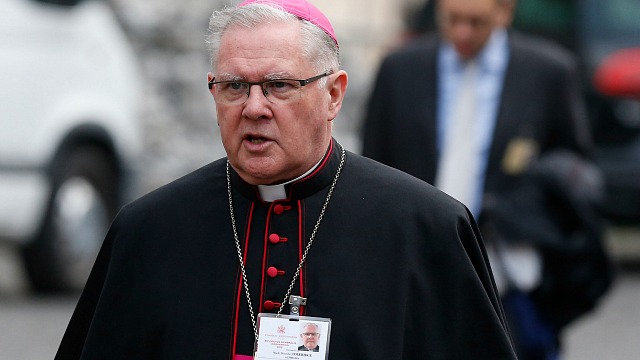 The 2015 Synod of Bishops on the Family concluded on Sunday with Mass at St. Peter's Basilica.  On Saturday, the relatio finale (final document) of the Synod was approved and given to Pope Francis.  Archbishop Mark Coleridge of Brisbane, Australia has been keeping a blog throughout the three-week journey, and in his final post he shares his experience of the final days.

On the Road Together – Wonderment, gratitude, relief, weariness