Small family farmers are at the heart of ecological justice

"I echo the desire of many in expressing my hope that the objectives outlined by the Paris Agreement do not remain simply as good words, but rather that they are transformed into courageous decisions!" Pope Francis, Message for World Food Day, Oct. 14, 2016

Small family farmers are at the heart of ecological justice.  That's the message Development and Peace - Caritas Canada wants Canadians to hear during this fall's education and action campaign.  "Small family farmers," they write, "suffer the most serious consequences of climate change, while being confined to plots of land that are less than two hectares and lacking the financial resources to face such impacts. Yet, they are the ones who feed the world... This situation is largely attributable to national and international policies which have systematically favoured the development of the agro-industrial export sector." Parishes, schools and other Catholic communities across Canada are participating in D&P's campaign by writing to Prime Minister Justin Trudeau asking our government to support small family farmers and promote an agricultural model that allows them to live and work in dignity in ways that respect our common home. Recently, Salt + Light welcomed D&P Central Ontario Animator Luke Stocking to our studios for a series of interviews about the fall campaign and D&P's 50th anniversary.  Below is an abridged version of the conversation between Luke and S+L's Sebastian Gomes... 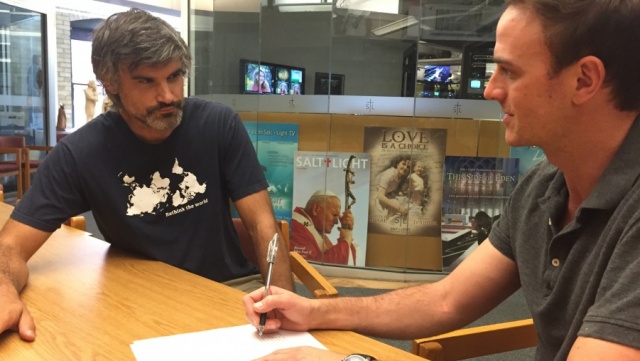 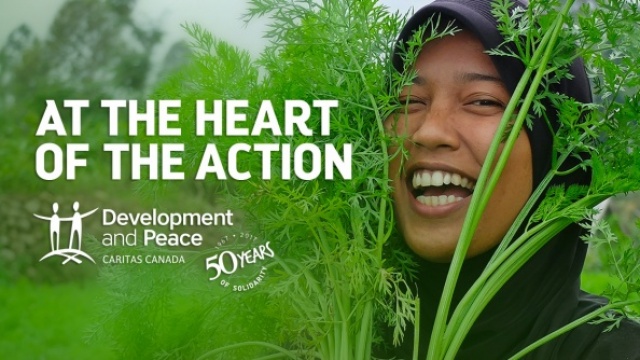