S+L on the road: Jesuit Church 'a real head-turner' 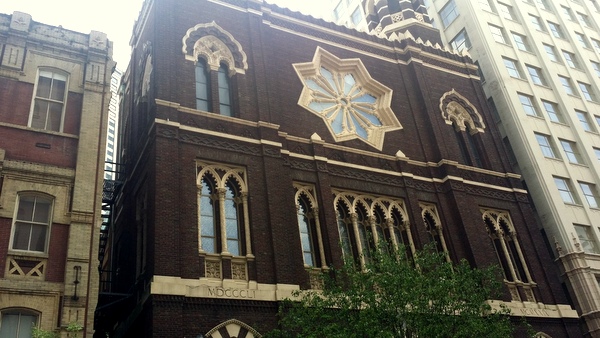 In an earlier post in which I wrote about Cafe Reconcile, a bustling, award-winning restaurant that helps at-risk youth develop employable skills, I mentioned that the founder of the program, Fr. Harry Tompson S.J. was the former pastor of Immaculate Conception parish ('Jesuit Church' to locals). It's worth mentioning that Jesuit Church deserves its own accolades because it is a beauty. Its intriguing architecture is a vibrant mix of Neo-Venetian Gothic Revivalism ( yes, I had to look that up too). I’ve included some shots of the exterior for you, I would have taken some of the interior, but my ride was circling the block and I only had a few seconds! 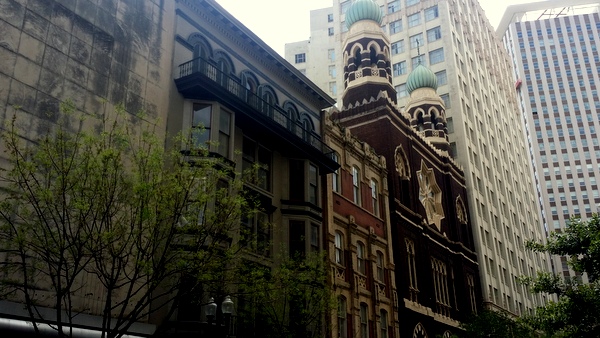 As you can see, its architectural style makes it a distinctive and intriguing landmark. 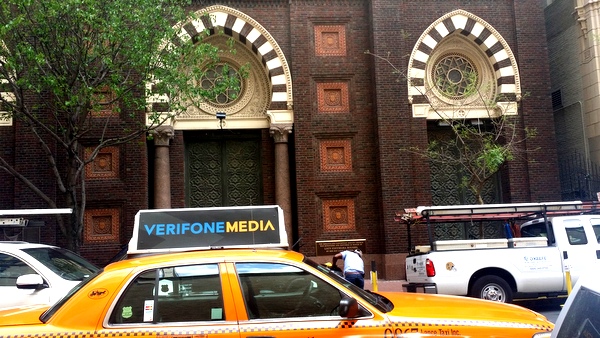 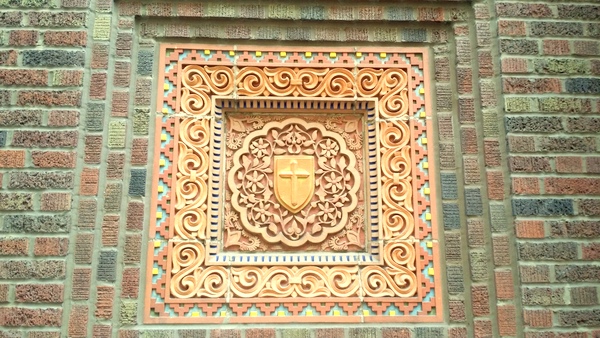 Close-up of the Church walls Designed by Fr. John Cambiaso it was completed in 1857. However, after it suffered foundation damage it was disassembled, reassembled and rededicated in 1930. 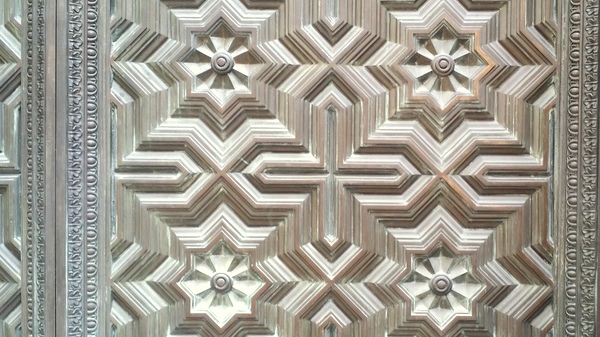 Detail of the Church doors. The church is listed in the National Register of Historic Places, and continues to be an unmistakable fixture in the heart of New Orleans.