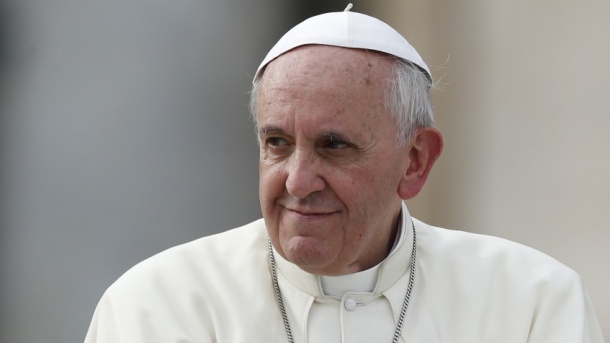 Here is a translation of the message that Pope Francis sent to the Director of the Vatican Television Center (CTV), Monsignor Dario Edoardo Vigano, and to the participants in the “Thirty Years of the Vatican Television Center: TV That Relates the Pope to the World” Conference, organized on the occasion of the 30th anniversary of the institutions of the broadcasting station.