Our Church: By The Numbers 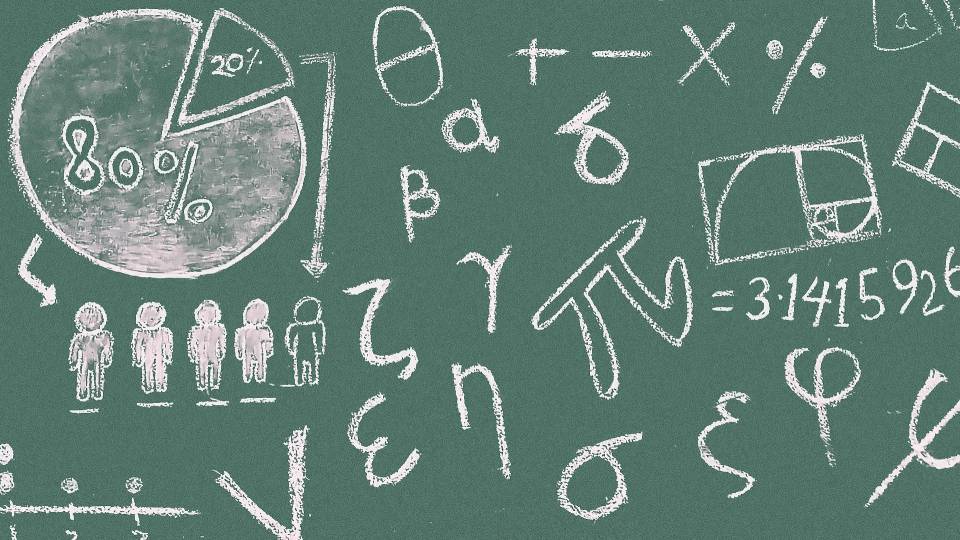 The United Nations Statistical Commission has declared that each October 20 be celebrated as World Statistics Day. With that being the case, it only makes sense to see what’s going on in the world of Catholic stats. Let’s take a quick look at the Roman Catholic Church, then, by the numbers. (Most of the numbers presented are rounded totals based on the 2016 edition of the Annuarium Statisticum Ecclesiae, or Statistical Yearbook of the Church, which was released by the Vatican’s Central Statistics Office in June of 2018.)

In Matthew 28:19, Jesus says, “Go, therefore, and make disciples of all nations,” and as a result of that Great Commission, well over a billion Catholics can now be found worshipping God in countries spanning the globe.

The Catholic Church in Africa is in a time of dramatic growth. During the 20th century, the Catholic population of sub-Saharan Africa grew from less than 2 million to more than 130 million, an incredible growth rate of over 6,400%. That growth has only continued, and with well over 200 million Catholics now on the continent, the African Church has expanded an additional 23% since only 2010. That’s not too bad at all.

The existence of Catholic schools in Canada can be traced to the year 1620, when the first school was founded in Quebec. Catholic education in the United States goes back even further to Franciscan priests founding a school in St. Augustine, Florida, in 1606. Education has long been a part of the Church’s mission to serve and empower those in need, and that mission has now spread to tens of millions of students around the world.

Receiving First Holy Communion is a central and beautiful moment in the life of a Catholic person, their family, and the entire Church. What a blessing it is for the whole Body of Christ to have so many members receiving the Body of Christ for the first time.

After learning at St. John the Baptist Catholic School in Freshwater, Australia, of a serious drought affecting nearby farmers, 10-year-old Jack Berne decided to do something about it. He started the campaign “A Fiver for a Farmer” and in only a couple months was able to raise over $1 million. Jack’s example shows what even one person can do when inspired by our faith and the social teaching of our Church to serve our world and help those in need.

There are women doing exceptional work in many roles throughout our Church, and the professed women religious are a perfect example. These Sisters serve our world in so many ways: teaching, nursing, studying, serving in missions, helping in parishes, and, of course, praying. There’s no doubt that without these women the Church simply wouldn’t be the incredible institution that it is.

Young people don’t care about the Church? Nobody believes that stuff anymore? Well, over 56,000 men are currently in the midst of advanced, graduate-level seminary studies on their way to becoming the next Catholic priests, and that total doesn’t even count around 50,000 additional seminarians who are in earlier stages of discernment and formation. These future leaders and fathers of our congregations will help guide and bolster our faith in a time when we, and our world, so badly need it.

The Catholic Church is the largest non-government provider of health care services in the world, providing global care for the sick and dying. Catholic hospitals serve millions, if not billions, of patients each year, and the total of 5,300 doesn’t even count the many thousands of clinics, homes for the elderly, orphanages, and places of care for those with special needs that are run by Catholic organizations.

Out of 233 countries in the world, the Vatican City State ranks 233rd in population with about 800 people. Measuring just above 100 acres, the country is home to St. Peter's Basilica, the Sistine Chapel, the Vatican Museums, and, of course, the pope himself. While last in total population, the Vatican does rank first in percentage of Catholics in the country with 100% of the population being Catholic.

While it might sometimes feel like you’re walking down the street in this crazy world all alone in your Catholic faith, there are actually 16 2/3 people not too far away that are believers just like you. Now, it could be a struggle to figure out what to do with that 2/3 of a person, but the other 16 are out there right now, ready for you to find, meet, and connect with.

3 PERSONS OF THE TRINITY

The Holy Trinity, consisting of Father, Son, and Holy Spirit, is a great mystery of our faith. There are three persons that make up God, and while that may be tough to wrap your head around, it provides us a humbling chance to simply say, “I don’t totally get it… and that’s okay.” If we allow ourselves, we can see how the Trinity offers us a prime example of relationship, love, and what makes God so beyond anything we could ever fathom.

The Catholic Church has spanned hundreds of countries and billions of people over the course of two thousand years and yet it remains one. We are a single Church united in adoration of our God, the one loving Creator of everything. And that’s awesome.   No matter which way you count it, we have an impressive and influential Church. On this World Statistics Day, I hope that these and many other stats might remind us of how much our God really does love us, how important our faith truly is, and how that faith can lead us all to serve others and do amazing things.