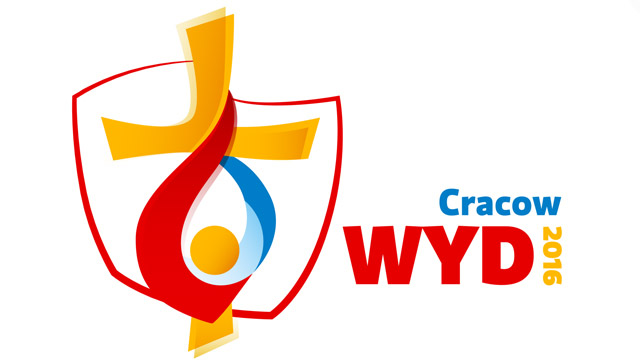 On Tuesday, January 6, the official hymn for World Youth Day 2016 was released in Krakow, Poland, at the end of an Epiphany of the Lord celebration. The hymn, titled “Blessed the merciful," was inspired by the theme of the WYD Krakow 2016, “Blessed are the merciful, for they will receive mercy.” (Mt, 5,7). The anthem was performed by Katarzyna Bogusz, Aleksandra Maciejewska and Przemek Kleczkowski, along with a mixed choir of approximately 50 people and an orchestra conducted by Hubert Kowalski. Jakub Blycharz, a Cracovian composer, lawyer, husband and father, wrote the music and lyrics of the anthem. Additionally he has authored several liturgical pieces of music such as: Dobry jest Pan (Good is the Lord), Bonum est praestolari (lat. It is Good to Wait), Uczta Baranka (The Feast of the Lamb)” or ?wi?ta Dziewico (Oh, Holy Virgin), as well as “Amen”, Godzien (Worthy) ” and “Nie umr?” (I Will Not Die). He and his family are involved in the life of a Cracovian community called G?os na Pustyni (A Voice in the Desert). Listen to the official hymn below. The English translation to the lyrics of the hymn have not been made available yet, but will be posted here shortly after its release. Check out the Official Promo and Official Prayer for World Youth Day Krakow 2016.