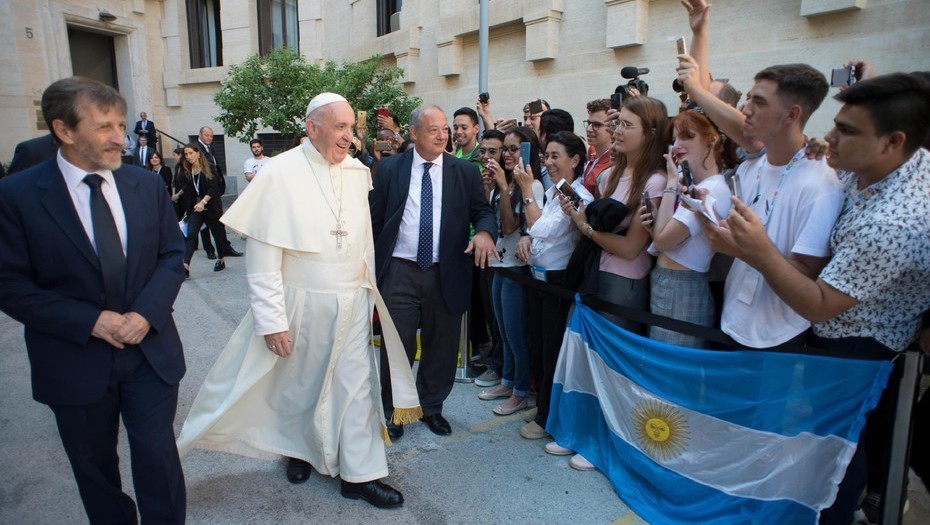 III. Some Clarifications in Today’s Context

34. In front of the massiveness and pervasiveness of today’s economic-financial systems, we could be tempted to abandon ourselves to cynicism, and to think that with our poor forces we can do very little. In reality, every one of us can do so much, especially if one does not remain alone. Numerous associations emerging from civil society represent in this sense a reservoir of consciousness, and social responsibility, of which we cannot do without. Today as never before we are all called, as sentinels, to watch over genuine life and to make ourselves catalysts of a new social behavior, shaping our actions to the search for the common good, and establishing it on the sound principles of solidarity and subsidiarity. Every gesture of our liberty, even if it appears fragile and insignificant, if it is really directed towards the authentic good, rests on Him who is the good Lord of history and becomes part of a buoyancy that exceeds our poor forces, uniting indissolubly all the actions of good will in a web that unites heaven and earth, which is a true instrument of the humanization of each person, and the world as a whole. This is all that we need for living well and for nourishing a hope that may be at the height of our dignity as human persons. The Church, Mother and Teacher, aware of having received in gift an undeserved deposit, offers to the men and women of all times the resources for a dependable hope. Mary, Mother of God made man for us, may take our hearts in hand and guide them in the wise building of that good that her Son Jesus, through his humanity made new by the Holy Spirit, has come to inaugurate for the salvation of the world. The Sovereign Pontiff Francis, at the Audience granted to the undersigned Secretary of the Congregation for the Doctrine of the Faith, has approved these Considerations adopted in the Ordinary Session of this Dicastery and ordered its publication. Rome, January 6, 2018, the Solemnity of the Epiphany of the Lord.