The papal delegate who has been governing the Legionaries of Christ has appointed new for the order’s lay branches. Cardinal Velasio De Paolis has been governing the Legionaries and the affiliated lay branches since 2010. This week he appointed new leaders to head the consecrated men’s and women’s lay branches. He also appointed vice-directors and council members. The appointments were made public Thursday, May 17. The new leader of the men’s branch is 48 year old Spaniard, Jorge Lopez, who is currently rector of the University of Anahuac in Mexico. 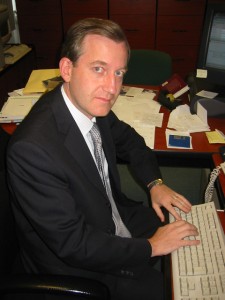 Lopez entered became a consecrated member of Regnum Christi in 1981. He holds a bachelor’s degree and licentiate in economic sciences. He was vice director of the formation centre for consecrated men in Spain, and has served in various directorial capacities for Regnum Christi in Mexico. Lopez also found time to pursue graduate studies. He holds two doctorates, one in Administration theory and culture and one in Education. Another Spaniard, Glora Rodriguez, will take over as head of the women’s branch of Regnum Christi. Rodriguez is also a native of Madrid. 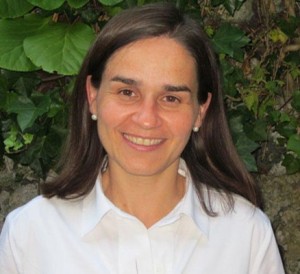