Mary and her Impossible Dream

[The following homily was preached by Rev. Mr. Christopher Valka, C.S.B., in Las Cruces, New Mexico on December 8, Feast of the Immaculate Conception. Chris is a Basilian Deacon in the Diocese of Las Cruces, New Mexico (USA). He worked for two years at Salt and Light Television Network as he completed his theological studies for the priesthood. He was ordained deacon in October 2008 in Toronto, and will be ordained a priest in Houston, Texas in May 2009. The homily was inspired by Megan McKenna, who has had a strong influence on Chris' pastoral ministry, homilies and teaching.] 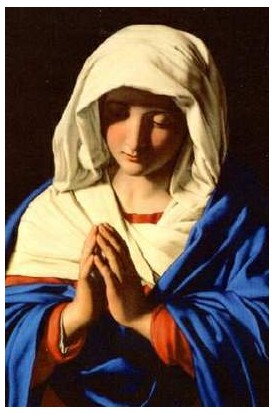