Maria di Gesù Santocanale: A woman comfortable with being uncomfortable 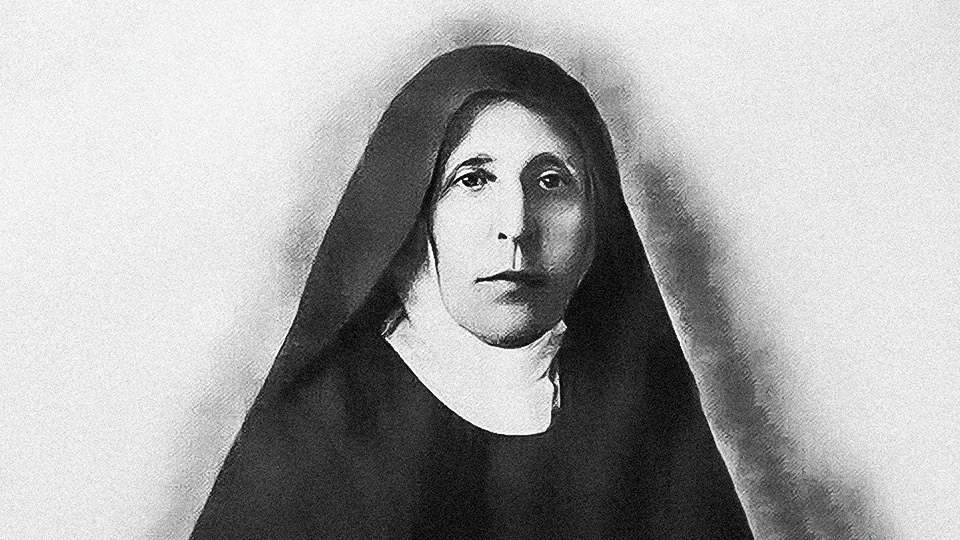 “She chose to leave comfort behind and become ‘poor among the poor’. It was from Christ, especially in the Eucharist, that she drew strength for her spiritual motherhood and her tenderness for the weak.” – Pope Francis

Carolina Santocanale was born on October 2, 1852, in Palermo, Italy, to a comfortable life of nobility. Though she had good reason to maintain this life of comfort, her young heart was convicted by a deep love for God and serving others. Well into her late teenage years, she discerned between joining a cloistered community or dedicating her life to serving the poor and sick.   Carolina becomes Maria  Witnessing her zeal firsthand, a local parish priest asked Carolina to become the director for a new order he had founded, the Pia Unione delle Figlie di Maria, or the Pious Union of the Daughters of Mary. She assumed this role for 15 years, which she also spent teaching catechism to children and caring for young women with her motherly love. In 1884, during her time as a director of the order, she spent a year and a half enduring severe physical pain in her legs. Thankfully, she was able to come out of that time with a renewed sense of commitment and embraced the Franciscan spirituality. Three years later, she moved to Cinisi, and on June 13 of that year, she received her black habit and became Suor Maria di Gesù, or Sister Maria of Jesus.   A new order If she wasn’t serving the community, Sister Maria could be seen praying in the chapel, devoting her time to Jesus in the Eucharist and Our Lady of Lourdes. Her devotion to Our Lady was deepened when, in 1910, Sister Maria of Jesus became the Mother Foundress of the Capuchin Sisters of the Immaculate Conception of Lourdes. This small order of nuns tirelessly served their community, especially in World War I, and inspired many others to pursue religious life in places like Belmonte Mezzagno, Termini Imerese, and Carini. Today, the order continues to serve the sick, the poor, and people with disabilities.   Comfortable with being uncomfortable  If you review Sister Maria’s life, you can appreciate her courage to go beyond her comfort zone. She left her life of nobility to become a religious. She suffered severe physical pain yet thanked God through it all. Sister Maria embraced discomfort because it allowed her to give more of herself to others and to God. In January 1923, she spent her last breath praying to the Lord, the Blessed Virgin Mary, and St. Joseph.   An unskilled worker surviving a near-fatal fall One of the two miracles attributed to Sister Maria of Jesus happened in September 2003. A new chapel was being constructed for the Capuchin Sisters where Sister Maria’s remains would later be moved. In the middle of construction, a young worker accidentally fell from an alarming height of 11 metres, but despite this near-death experience, the worker was left unscathed and was not severely injured. It seems Sister Maria “caught” the worker just in time.   Possible patronage  I think Blessed Maria di Gesù could be the patron saint of unsung heroes and young women discerning religious life. Compared to the other saints-to-be in this upcoming canonization, not much is known about her; however, it’s clear that her life and witness to the faith created a ripple effect around the world. Switching out her life of comfort for a life of service, I don’t think young Carolina ever even thought to become a canonized saint one day. She just lived her life for God. And perhaps that’s the point: it can be daunting to think about sainthood and about making a difference, but if you just offer your life to God, the road to sanctity becomes less impossible.