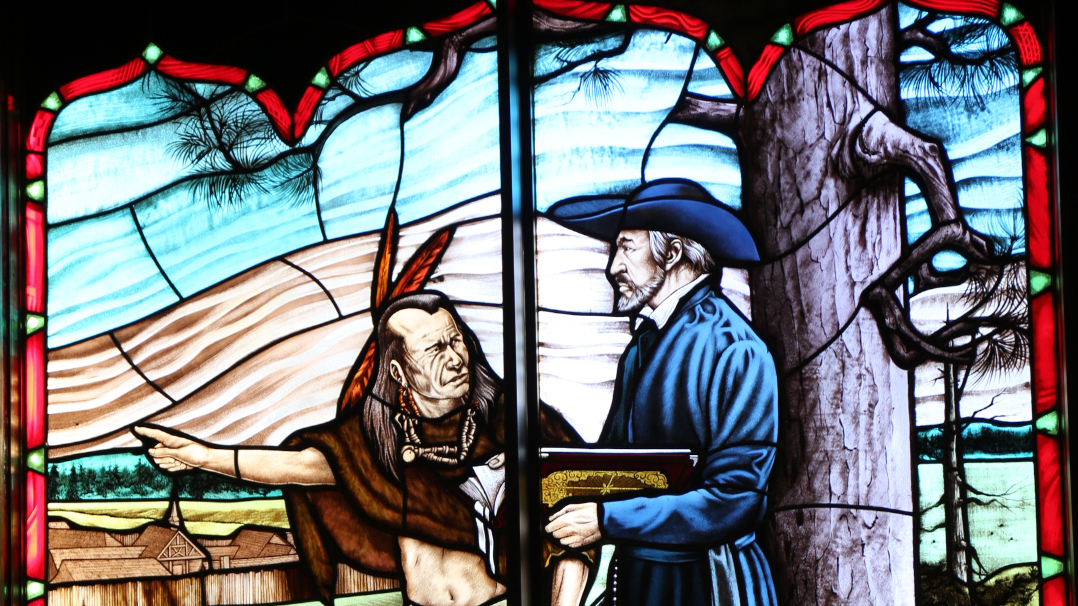 In this fifth episode of the series, we bring you to two important historical sites in Canada: Martyrs’ Shrine and Sainte-Marie among the Hurons. Tune in on Sunday, January 30th at 8:30 pm ET / 5:30 pm PT, only on Salt + Light TV and Salt + Light Plus.   “[The Jesuits’] yes to Christ for the sake of the Indigenous Peoples marks an important message that we share here at the shrine, through the lives of Saint Jean de Brébeuf,  Saint Gabriel Lalemant, Saint Charles Garnier,  Saint Jean de Lalande,  Saint René Goupil, Saint Isaac Jogues, Saint Antoine Daniel, Saint Noël Chabanel. Through each of them, in a particular way, we break open the mystery of offering oneself in love and the important trajectory of love that should mark our Christian life.” — Fr. Michael Knox, SJ, Director of Martyrs' Shrine   Two different groups. One common ground. In the 1600s, the French established settlements across modern-day Canada, or what was then referred to as Nouvelle-France. These colonization efforts yielded opportunities to meet and trade with Indigenous peoples like the Wendat nation. With the arrival of the Jesuits and other missionaries, these two different groups of people forged an even deeper relationship, one that exchanged more than just trading goods but also wisdom, experiences, and even joys and sufferings.   A rich culture contact story that is still alive today  That mingling of cultures remains evident today in two historical sites in Midland, Ontario, just 2 hours away from Toronto. Martyrs' Shrine was built to commemorate the place where many Jesuits served amongst the Wendat and were martyred for their faith. Just across from it is Sainte-Marie among the Hurons, a living history museum which happens to be one of the locations of the Jesuit missions among the Wendat people. People from different cultural and religious backgrounds come from all over the world to see, hear, and touch the very tangible experience of these two historical sites.   3 reasons why you should go to Martyrs’ Shrine and Sainte-Marie among the Hurons If you have never been to either of these places, or haven’t been there in a while, here are just a few reasons why you need to visit:   More to come in our newest episode airing TOMORROW Learn about the impact of the Jesuit Missions on the Wendat people and how their legacies live on today in our latest episode of Historia Vitae: Treasures of Our Faith, airing this Sunday, January 30th at 8:30 pm ET / 5:30 pm PT.   BONUS: More content on the Jesuits and Martyrs’ Shrine Check out this episode from This Holy Place for more information on Martyrs' Shrine. This blog post talks more about Saint Jean de Brébeuf and his companions, and this blog post is a wonderful reflection of what it means to be a Jesuit. 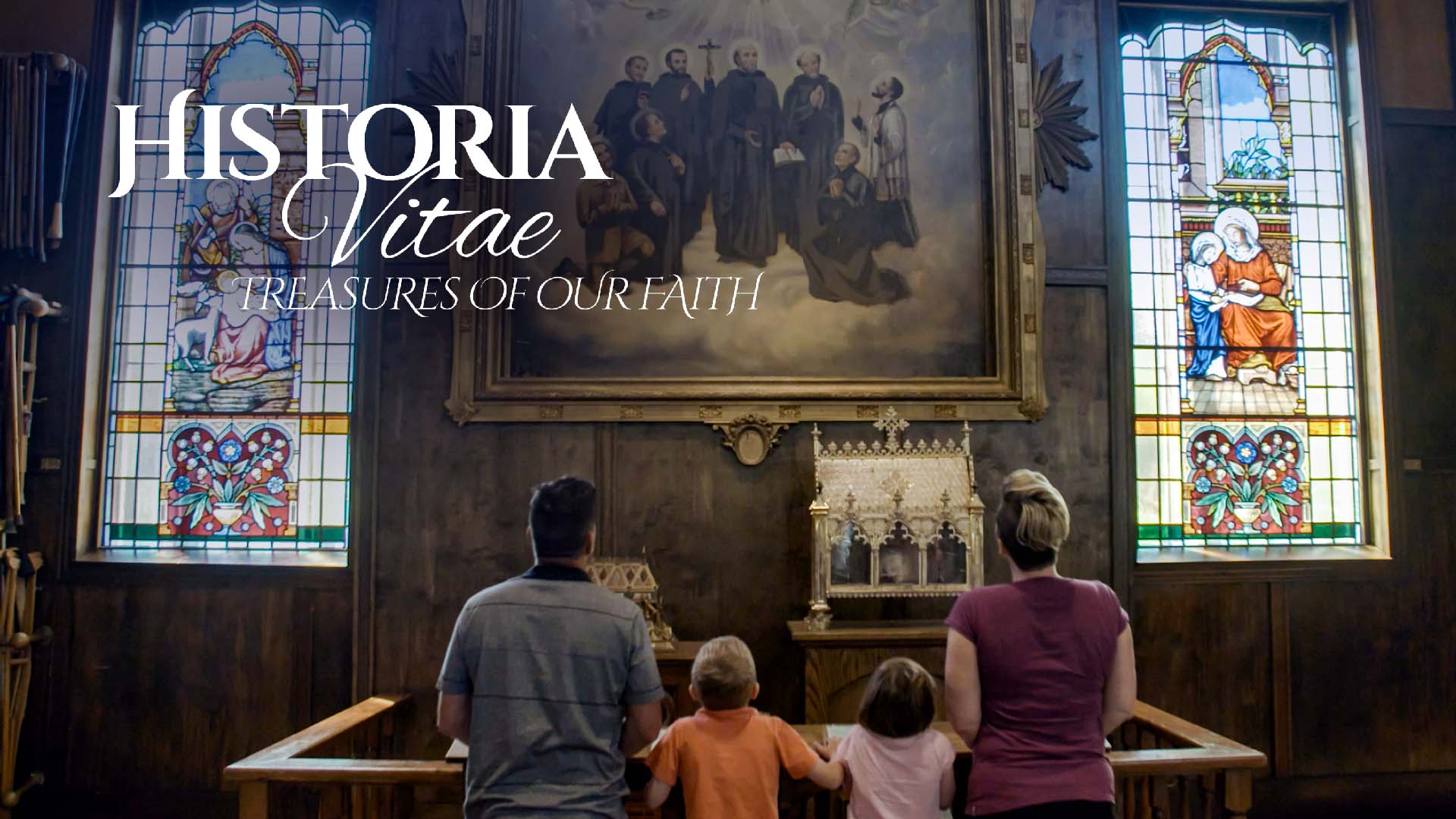