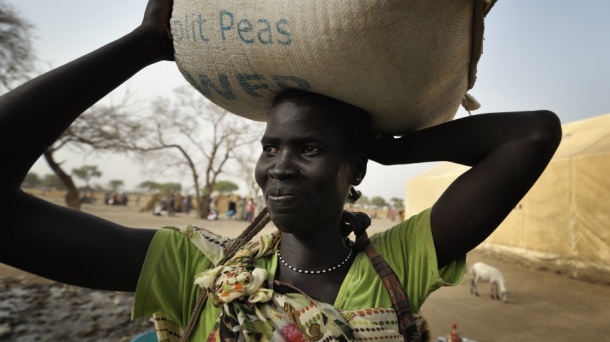 From the Canadian Conference of Catholic Bishops:
Two weeks before the upcoming G8 Summit in the United Kingdom, the Most Reverend Richard Smith, Archbishop of Edmonton and President of the Canadian Conference of Catholic Bishops (CCCB), has written to the Honourable Stephen Harper, Prime Minister of Canada. In his letter, Archbishop Smith invites Mr. Harper and all the leaders of the G8 nations to put the protection of the poor and assistance to developing countries at the center of their meeting. “Your focus on agriculture and nutrition ahead of the G8 Meeting is timely. In a world that has made great strides in improving food production and distribution, far too many of God’s children still go to bed hungry or suffer from a lack of nutrition, a tragedy that has lifelong consequences for health and educational achievement.”
The same text has also been sent to each of the national leaders of all the G8 countries, signed by the presidents of their respective Episcopal Conferences. In addition to the CCCB, the following Episcopal Conferences are involved: England and Wales, France, Germany, Ireland, Italy, Japan, the Russian Federation, Scotland, and the United States of America, as well as the Commission of the Bishops’ Conferences of the European Community.
Full text of the letter is available here.