Franz Jaegerstaetter: A Man of Conscience 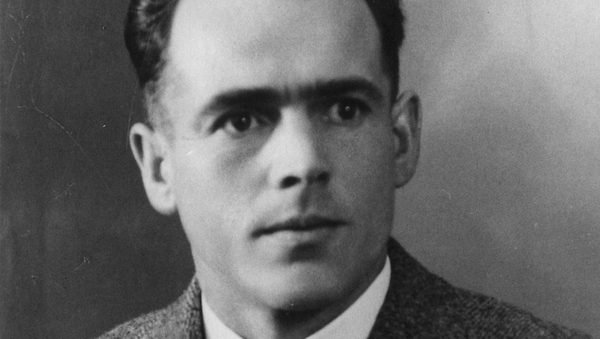 An Austrian farmer and father of four, Franz Jäggerstätter was faced with the choice to serve in Hitler's army or to face execution. A devout Catholic and loving husband and father, Franz struggled with his responsibilities to his family and to state authority, but in the end felt he could not betray God and his faith by serving the Third Reich. He was executed by beheading on August 9, 1943, at the age of 36.  Using his journals and letters from prison, the documentary blends family interviews, archival photos and WW II footage to tell the story of Franz’s courageous stand.
Franz's letters from prison to his wife are read by Martin Sheen who comments: “As he stood alone against the greatest force of evil in the 20th century, the Nazis, Franz Jaegerstaetter discovered that conscience is costly, faith is necessary, and one man with courage is a majority.”
You can watch this award-winning documentary, narrated by Golden Globe Award-winning actor and social activist Martin Sheen on our network.