Ecclesiastes: The uncertain night of meaning and of things in life 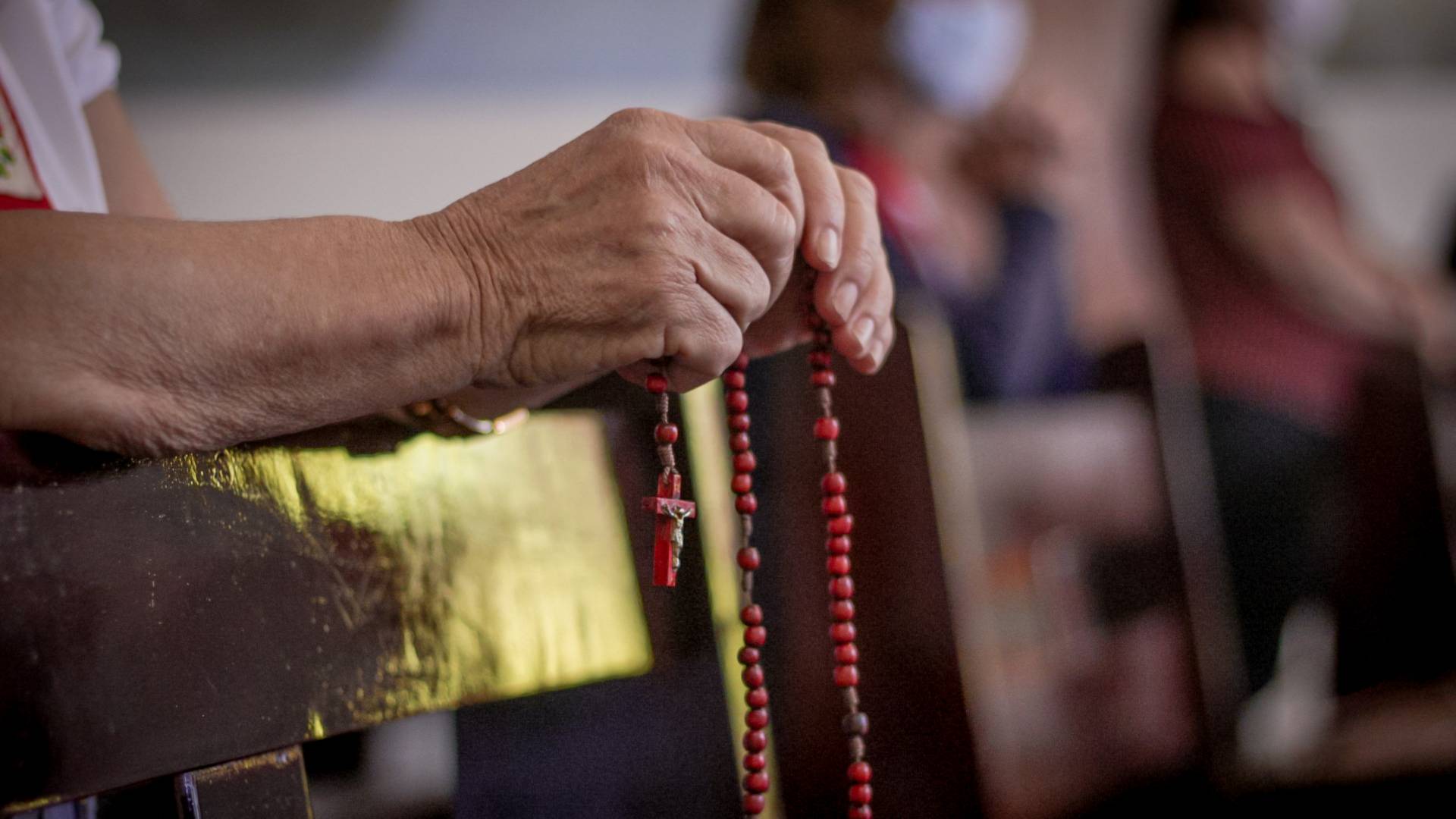 Photo by Cris Oliveira on Cathopic

During today's General Audience, as part of his catechesis series on the meaning and value of old age in the light of Scripture, Pope Francis reflected on wisdom presented in the book of Ecclesiastes, which, with its famous refrain: “Vanity of vanities! All is vanity” (1:2), encourages us to resist the temptation to despair over the state of the world and to place all of our hope and our trust in God. Read the full text below: