Deacon-structing: The 'non-negotiables' (of Catholic voting) 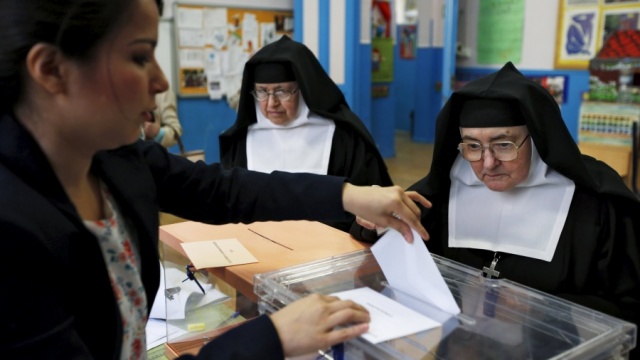