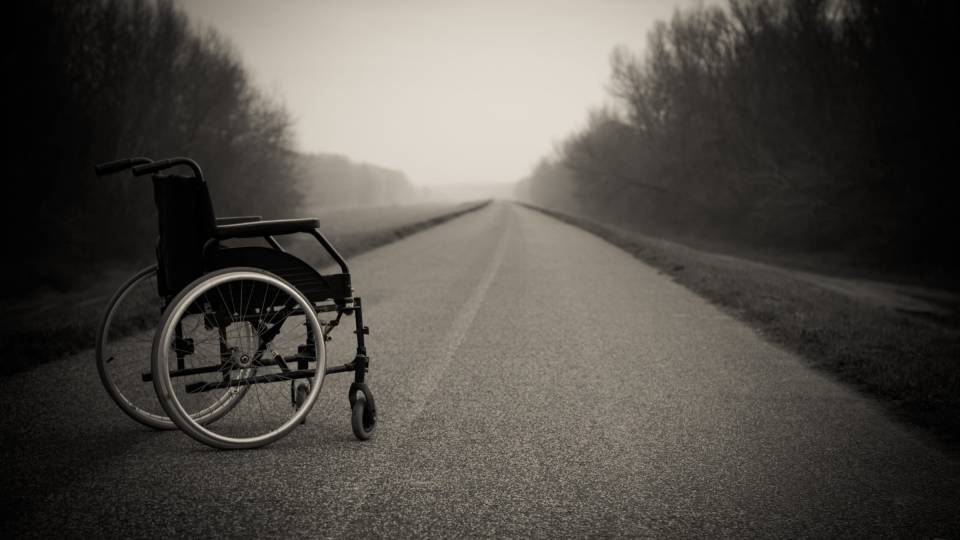 The Canadian government has launched a two-week consultation before changing the criteria for Medical Aid in Dying (MAID).

If you thought that MAID in Canada was a done deal and that the safeguards are adequate, think again. The federal government is seeking consultation from the public as it considers updating the law around MAID, including expanding eligibility beyond people who are nearing the end of life and allowing in certain cases advance requests to be honoured where people eventually lose their capacity to consent just prior to receiving MAID. Why are they seeking consultation now? You may have heard about the September 11, 2019, court decision Truchon v. Attorney General of Canada where the Superior Court of Quebec found that it was unconstitutional to limit access to MAID to people nearing the end of life. In this case, the Court declared that both the Criminal Code criterion requiring “reasonable foreseeability of natural death” and the “end-of-life” criterion in Quebec’s provincial law were unconstitutional. The federal government accepted this decision and decided not to appeal it to a higher court and, in fact, has committed to change the law for the whole country. In addition, as part of the process of passing the MAID law in 2016, the federal government committed itself to review the law. So, this consultation is part of that review, and it is being accelerated because of the Quebec court decision.

What does this mean?

When the law was passed in 2016, MAID was available for people under certain criteria. Namely, the person needed to have an "incurable grievous and irremediable medical condition that is in an advanced state of irreversible decline" and the patient's natural death had to be "reasonably foreseeable". This was the first "update". Now they are proposing changes which would allow euthanasia for those who are not terminally ill, such as those with psychological issues, and would introduce the use of "advance directives". When we were working on our 2007 film, Turning the Tide, one of the big lessons for me was the concerns about safeguards. In jurisdictions where euthanasia or assisted suicide has been legalized, like Oregon, the Netherlands, or Belgium, opponents were led to believe that one sure way to prevent abuse of the practice was the placement of certain safeguards. But those who oppose euthanasia have quickly caught on that safeguards mean nothing because in every jurisdiction, the first thing to go are the safeguards. We've known that this was going to be the case in Canada.

And it's true. This is what this "expansion" is.

Those who will be most at risk are the most vulnerable: the elderly, those with disabilities, those with mental health issues like depression, and (I'm sure this will come) minors. (The Government of Canada asked the Council of Canadian Academies to study three issues: advance requests, requests for people where mental illness is the only reason for requesting MAID and requests for MAID by mature minors. The reports and a summary are available on the CCA’s website.) Medical Aid (or Assistance) in Dying in Canada is regulated by a set of criteria. The person asking for MAID has to:

These criteria may be changed, allowing more people access to MAID.

Before changing these criteria, the government has launched a two week consultation in the form of an on-line survey.  I encourage everyone to take 10 minutes to fill out the survey. (The Euthanasia Prevention Coalition has provided a handy guide to help you fill out the survey. They also have many documents and articles regarding euthanasia in Canada.)

It is my experience that most people who support this practice do so because they do not understand what it is and how it works. They also do not understand Catholic teaching on it. There is still a lot of confusion, even among Church hierarchy. When those who are considering MAID for themselves or a loved one - usually for "compassionate" reasons, once they understand the issues and the Church's teachings, and understand how their emotional, social, psychological, spiritual, and physical pain can be managed, they change their mind.

No one wants to end their life; they just want to end the pain.

I encourage you to find out as much as you can about what the Church teaches about euthanasia and assisted suicide.  Write to me if you need to know more or if you have any comments or questions. - You may also be interested in watching my Deacon-structing episode on Conscience Rights to learn how this issue is affecting doctors all over Canada. Deacon-structing Conscience Rights from Salt + Light Media on Vimeo.

And you should definitely watch our award-winning documentary, Turning the Tide. Produced in 2007, it is still very relevant today, and with its study guide, it is perfect for the classroom or a parish study.