Deacon-structing: The End of the World 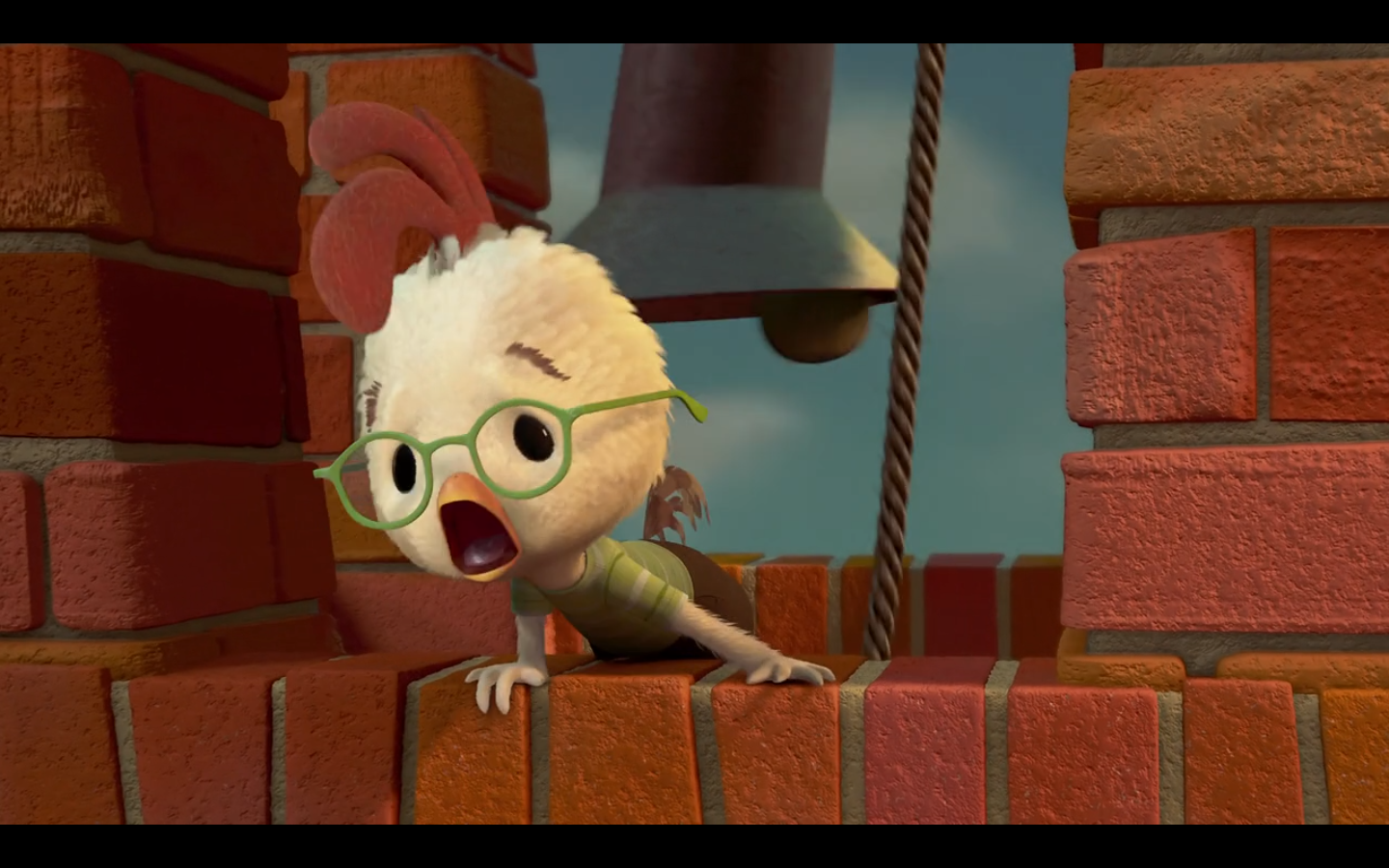