Deacon-structing The Cry of the Poor: part 1 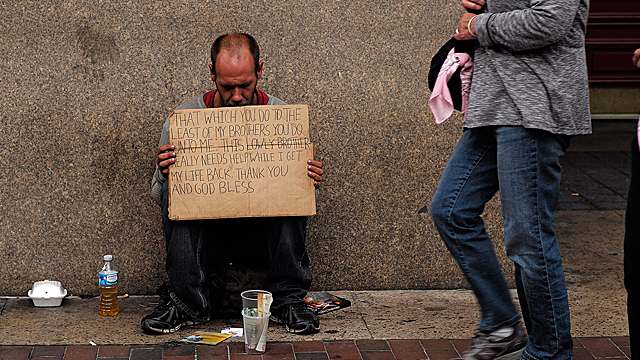