Deacon-structing Friendship Part 4: Two are better than one 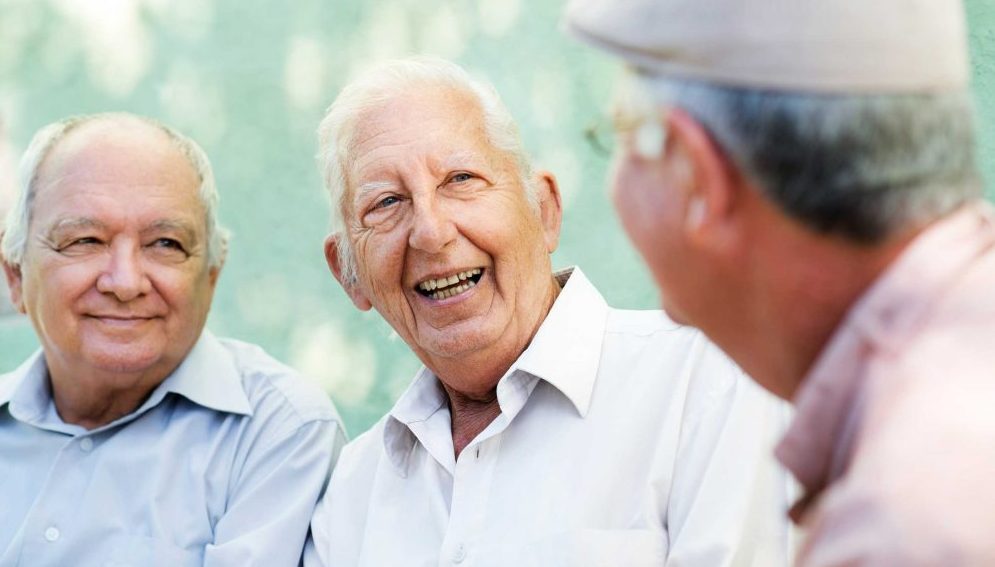 Some of you would say that friends stick together; they are loyal. Last week we looked a trust and gossiping and I shared a real handy formula for knowing when to say or not to say something to a friend or about a friend- this is especially helpful in this day and age of social media. So far, as for qualities in a friend we have:

This is what the Book of Proverbs says: “A friend loves at all times.” Another translation says, “A true friend is always loyal”. It continues, “and a brother is born to help in a time of need.” (Proverbs 17:17) In the next chapter it says something similar: “Some friends play at friendship, but a true friend sticks closer than a brother.” (Proverbs 18:24) Isn’t that so true? Friends stick together with each other, no matter what: in good and in bad. But I think that not only should a friend stick with you during the hard times, but they should also help you in the hard times. The author of Ecclesiastes also wrote about friendship. In my Bible there’s an actual heading that says, “The value of a friend.” The verse says, “Two are better than one, because they have a good reward for their toil. For if they fall, one will lift up the other; but woe to one who is alone and falls and does not have another to help.” (Ecclesiastes 4:9-10) I suppose we could talk about what it’s like to have friends who will help you move or help you with something else you need to do, but what about when you’re suffering and there’s nothing your friend can do about it? I was listening to an interview with a woman whose husband had suddenly died and left her with two young children. She was speaking about how no one told her what she wanted to hear. Things like, “Oh, this will pass” is not the right thing to say to someone who’s grieving the death of her husband. Because of this, she also realized how insensitive she had been with others who were going through crisis. Of course, we don’t do it on purpose; we just don’t know what to say. She suggested that instead we say, “I don’t know if this will pass. You don’t know if this will pass, but we will not go through it alone.” She emphasized that we shouldn’t say, “you will not go through it alone” but rather “we” because that’s what she needed at the time: not to feel alone.

There may be nothing we can do to help, but we can be with the other person and not let them be alone.

You could say that this is loyalty. I would call it faithfulness. A good friend is faithful: Friends stick together. Next week, the Pope is in Colombia, so I'll take a break from this, but come back in two weeks so we can finish up by exploring the most important quality of them all – keep writing to me to let me know what qualities you look for in a friend.