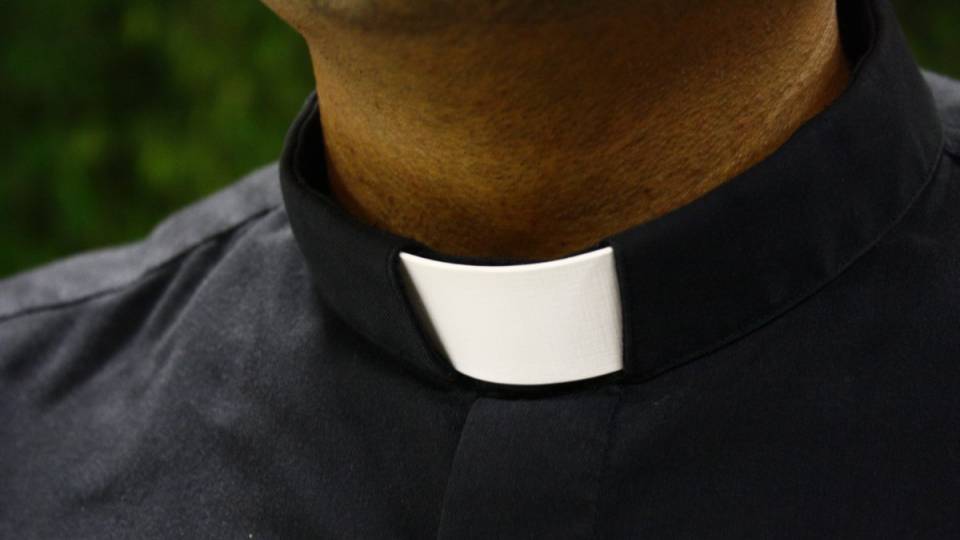 Image from pxhere.com
Two weeks ago we began looking at the topic of celibacy because, before that, we had been looking at the married priesthood (see part 1 and part 2.) Last week we saw how celibacy only makes sense in the context of marriage. Marriage and celibacy are interrelated and interdependent because they are both about love. One images and points to the kind of union God wants to have with us; the other “skips” that Sacrament in anticipation of the real thing. This is all according to St. John Paul II’s Theology of the Body (ToB).

One question people have is whether celibacy is “better” than marriage.

St. Paul does say in 1 Cor 7:38 that those who marry do “well”, but those who refrain from marriage do “better”. I think that in some ways, this is one of the reasons why celibacy became, over the centuries, the preferred state for those seeking holiness. It is not a good theology because it is related to the idea that sex is not holy. We know (and TofB shows this clearly) that this couldn’t be further from the truth. Sex is the visible and physical expression of the union which makes marriage a Sacrament. Without it marriage makes no sense. And if we truly believe what I have written above, sex is part of what makes marriage an image of God. (You may want to read more in my “Deacon-structing Marriage” series. Start with part 4 and then go wherever that leads.) Theology of the Body would say that celibacy is only “better” than marriage in that heaven is better than earth. That makes sense, however, I would say that if marriage is a Sacrament that points to heaven and celibacy anticipates heaven, then perhaps that means that they are very much equal.

Still, celibacy is not a Sacrament; marriage is.

A few years ago I learned about a particular married couple who were in what the Church calls a “continent” marriage. That is, a celibate marriage. This is not new in the Church (Madonna House founder, Catherine Doherty, and her husband Eddie apparently lived a continent marriage). Still, it is not very common. In some ways, it makes no sense. But at the same time, it kind of does. Sex is integral to marriage (in that the marriage has to be consummated), but marriage is more than just sex. These couples have decided that they can still live their marriage vows while helping each other anticipate their eternal union with God. And they do it together, as a couple. I think we can think of many married couples, in their later years, when the sexual intimacy is no longer as important; yet they continue journeying together, in a deeper intimacy, helping each other get to heaven. One of the arguments against celibacy has to do with sexual abuse. Again, I think we need to think of celibacy in the same way we think of marriage. In both vocations, people can violate their vows. There is no difference in the rates of sexual misconduct between celibate Catholic priests and married clerics of other denominations. There are also many, many sex abusers who are married. Celibacy is not the cause of sexual misconduct among priests, nor is married priesthood the solution to the sexual abuse crisis in the Church. Those who have a disordered sexuality will have it whether they are celibate or not.

What we need is an ordered idea of our sexuality.

To go back to the merits of the celibate priesthood – perhaps we need to ask ourselves why Jesus did not get married. For the Jewish people marriage was very important. Yet, this man, this prophet, this teacher, did not get married. Why? Jesus did not marry one particular woman because he came to marry the whole human race. That’s what the celibate priesthood images. As the image of Christ, the priest is also married to the whole Church. Remember what we said last week about Mary: She is not a virgin because she's missing something; she's a virgin because she is in perfect union with something much greater! In other words:

At the same time, we cannot ignore the fact that celibacy involves sacrifice. Do we live in a world where sacrifice is not valued? Perhaps. Although if you look at the obsessions that people have with diets and gyms, perhaps we can conclude that we do understand sacrifice when we see in the purpose a greater good.

Celibacy involves sacrifice because it is a gift, a grace.

No one can live a celibate life if they are not called to it by God and if they try to live it in the absence of God. This is true for the Catholic priest, nun, or monk; the consecrated single person; the Buddhist Monk or the Jedi Knight. (Try being a Jedi Knight in the absence of the Force! And no one questions why Jedi's are also celibate.) I’ve always said that in my lifetime we will have the discipline of celibacy lifted in the Latin Rite for men who are already married and who feel called to the diocesan priesthood. It is interesting that right now this is only available to clergy who have converted to Catholicism and not to Catholics. But I think that will slowly change. Celibacy is a good thing. It is not for everyone, but it is part of our Tradition. So is the married priesthood. It makes sense that we would have both married and celibate priests in the Roman (Latin) Rite of the Catholic Church. It does not mean that one is better than the other. It does means that the Church will be richer because of it.