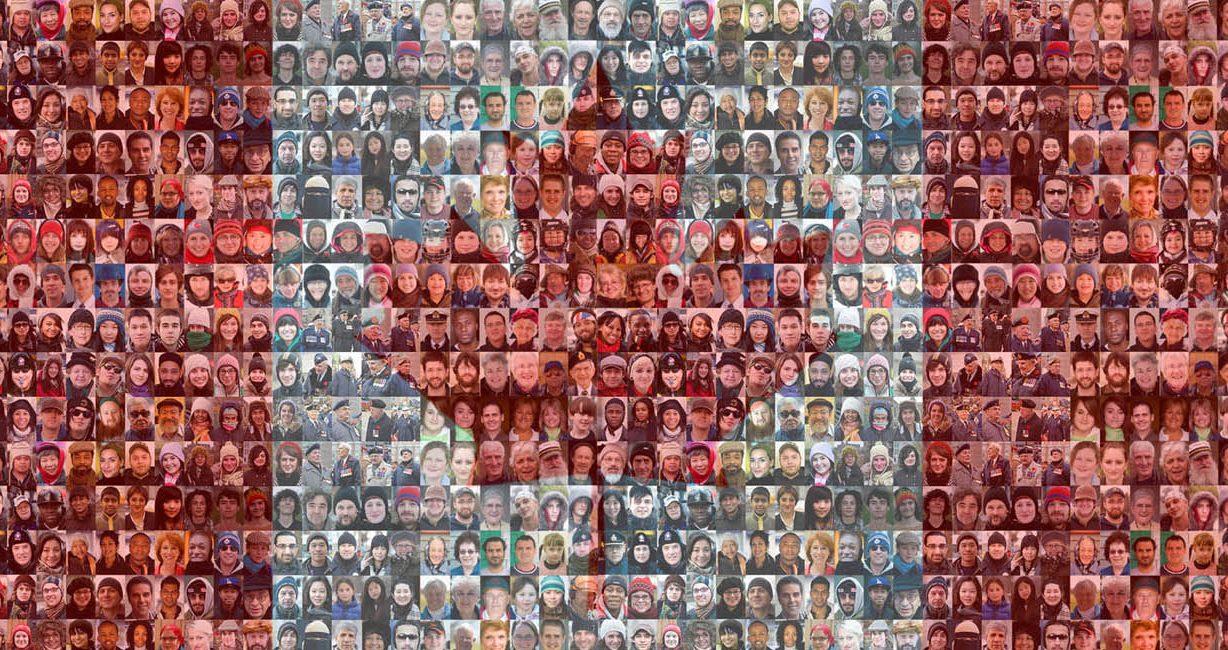 There aren’t a lot of things that bring Canada together; that make us feel like we are all part of this great country. I mean, do people in Vancouver feel like they are one and the same as people in Charlottetown or St. John’s? Do people in Whitehorse feel a kinship with the people of Chicoutimi? Canada is such a great and vast nation with so much diversity. It’s easy to forget that we are all part of the same nation. In particular I remember conversations I had in the days when I was involved in youth ministry. We would compare ourselves to our brothers and sisters south of the border. A gathering like the National Catholic Youth Conference in the U.S. can easily bring together 15,000 young people from across the country, yet in Canada, national Catholic youth gatherings like Rise Up  or Montée Jeunesse would only dream of having those numbers. I was always told that it was that Canada was so big and it’s so expensive to travel from one end of the country to the other. I don’t know. Add to that the challenges that come with having two official languages. I once asked one of our bishops why we didn’t have a national youth office and his response was that it would be very difficult to just have one national office; we would need two because of the cultural and language differences between the English and the French. He argued that the youth ministry model that would work for one group would not work for the other. Without getting into that debate, I’d l like to share the one experience I had that truly brought Canada together – so I know it’s possible – and it was because of World Youth Day 2002. This took place January 10-13, 2002. It was the National Forum for WYD 2002, an opportunity to pause and reflect together on the pastoral preparations that we had made at that point and to deal with practical questions that were essential for the running of the organization. Each Canadian diocese sent 2 youth representatives making for a truly national gathering. There were people from every corner of our nation. We had French and English speakers; French speakers from Alberta and English speakers from Quebec; there were people from our aboriginal and First Nation communities, from up north and from big cities, and Catholics of other rites, like the Ukranian and Maronite rites. And you know what? There was no issue about language; no one complained that some things were in English and others in French. There was no need to accommodate any particular group. There were native dancers, dramatic presentations and we sang in both official languages (we also sang in many, many other languages); we watched films, met in small groups and had main sessions for everyone. We prayed together and celebrated Mass. Best of all, there was enough down time for all of us to go together in the many small groups that spontaneously formed and see the sights or go for a meal or drink after our work was done. 15 years later, I still keep in touch with some of those people and call them friends. I found out at the end of that week that this was the first time that people from every Canadian diocese had gathered together. I am told that this was also the last time that people from every Canadian diocese came together for a gathering of this type. This is our Church. It is a universal church. This is something that World Youth Day taught me. We may all be different and come from diverse backgrounds and experiences, yet we are all One Body.

And it isn’t the things that we have in common that keep us together; it is our differences that make us one.

One could argue that this is what makes Canada such a great country: people from so many diverse backgrounds, each with their own special gifts, that come together to form a greater whole; a whole that does not take away from each individual part. Sounds like Pentecost. This year, as we celebrate two anniversaries, the 150 Years since Confederation and 15 Years since World Youth Day Toronto, I am encouraged to reflect on what it means to be a Canadian Catholic. It may mean different things for different people, but for me, it has, very much to do with our diversity and abundant gifts. It has to do with being universal and being one despite our differences. World Youth Day taught me that.