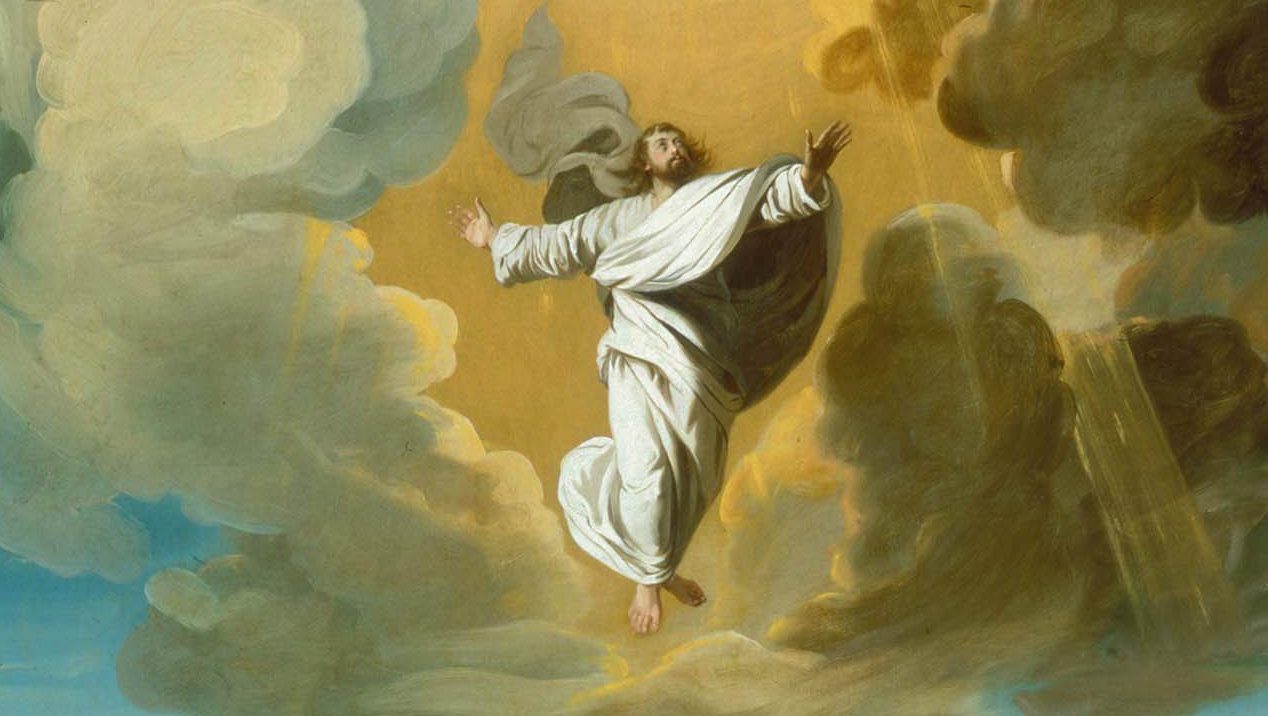 I once heard a talk by singer/songwriter Steve Angrisano that I have actually appropriated 'cause it's so good. In it, he said that we have one destination (Heaven). After that he said that, actually there are two destinations but the second one is not such a great option; we need to stick to 'Plan A'. I use that all the time now. I want people to know that they have to aim for Heaven. Once, I did that spiel at a High School. Afterwards, the chaplain, who’s a good friend of mine, said to me, “I know why you tell the kids that they have to aim for Heaven, but for some of these kids that’s so far away. These are kids who are dealing with addiction and abuse issues, with gender issues and the breakup of the family. They need to know how to live right here on earth. And I thought, “That’s exactly why I tell them about Heaven.” Heaven is the anchor that helps us navigate through life. Another Catholic singer/songwriter, Sarah Hart has a great song that says, “Any road will do if you have no destination.” Heaven is our destination. Knowing that helps us pick the right road: We keep our eyes on Heaven and our feet planted right here on earth.

And then I thought that this is, in part what the Ascension story is about.

The Ascension story is found in two of the Gospels: Mark and Luke, and it’s also found in the Book of Acts (also written by Luke). In Luke, all the beautiful resurrection stories happen in one day. Jesus is raised from the dead on Sunday and that same day he appears to the disciples on the way to Emmaus. That evening he appears to the disciples in the upper room and that same night he takes them to Bethany where he ascends to Heaven. Matthew (which is the Gospel that we read this year) does not have the Ascension story. Instead, he has the Great Commission (Mt 28:16-20) “Go and make disciples of all nations, baptising them in the name of the Father and the Son and the Holy Spirit, teaching them to obey everything I have commanded you and remember that I am with you until the end of the age.” Jesus does not ascend to Heaven but we associate the Great Commission with the Ascension because of what’s in the other Gospels. In Mark's Gospel, the Ascension story was not even part of the original Gospel. The early manuscripts all end at the beginning of chapter 16 with the women finding the empty tomb. The angel tells them that Jesus is not there and they run away and not say anything to anyone because they were afraid (Mk. 16:1-8). End of story. I guess Mark’s disciples didn’t think that was such a good ending to the Gospel so they added (much later) some of the resurrection stories and the Ascension story. But the Ascension narrative according to the Gospel of Mark is a bit weird. There's all that stuff about picking up serpents and drinking deadly things (Mark 16:18). We should not try this at home. There are churches in the United States where they practice snake handling. Many people have died because they’ve been bitten by these snakes. So don’t try that at home, ‘cause that’s not the point.

The point is that we will have power when the Holy Spirit comes.

It’s just that we don’t believe it. But if you’ve been baptised; in fact, if you’ve received any Sacrament; if you’ve ever received Communion, you’ve received the Holy Spirit. The Holy Spirit is received with every Sacrament, especially the Eucharist and it’s also received every time you ask for the Spirit. So most of us have the Holy Spirit. We just don’t believe we have the power. That’s the power that St. Paul speaks about in the second reading for the Feast of the Ascension (Eph 1:17-23). The Feast of the Ascension is celebrated in the United States on Thursday (Ascension Thursday, because it's 40 days after the Resurrection, but in Canada, the Solemnity is moved to Sunday. Come back next Sunday to find out what else happens with the Ascension. - Image: The Ascension by John Singleton Copley (American, 1738–1815). Museum of Fine Arts Boston. Bequest of Susan Greene Dexter in memory of Charles and Martha Babcock Amory.