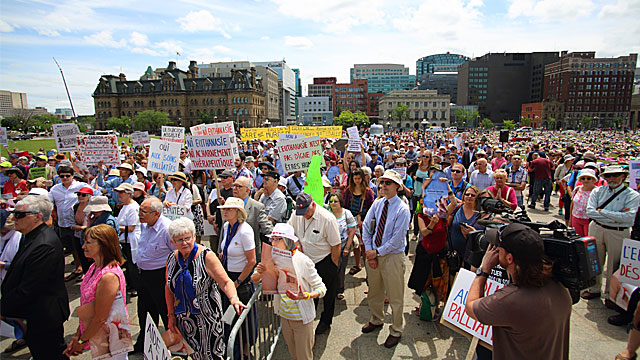 Here is a sampling of what we’ve been reading across the country this week. Much attention has been focused on Parliament’s attempts to pass Bill C-14 into law before the June 6th deadline set out by the supreme court. Once Parliament sent Bill C-14 to Senate, the media turned their attention to Canada’s senators. Alberta senator Betty Unger shared her position with Maclean’s. The NDP Member of Parliament for Timmins-James Bay shared his concerns about Bill C-14 in this guest-column. Of course, there are other issues getting attention in our country and beyond. As war continued to rage in Syria, many families are still trying to find their way to Safety. In Edmonton, one Melkite priest shares his story of getting his family to safety in Canada. You could say that spring is “ordination season.” Dioceses across Canada (and beyond) have just had or are looking towards the ordination of new priests and deacons. Here is an honest chat with one Vancouver priest whose path to the priesthood took him through married life, fatherhood, and the film industry first. CNS photo/Art Babych