Christ, the King of our souls | Word Alive 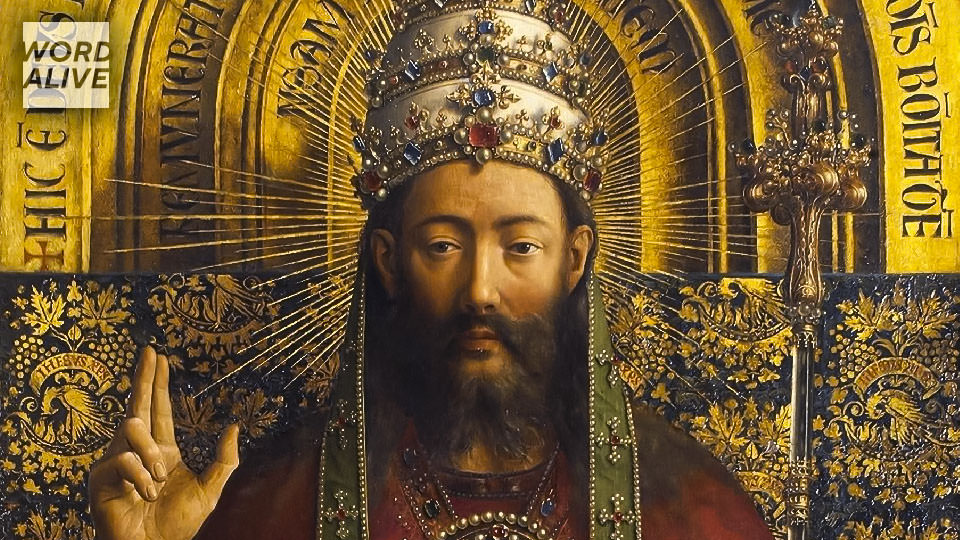 Christ, the King of our souls

A reflection for the Solemnity of Our Lord Jesus Christ, King of the Universe, Year B

Living in democratic and liberal societies, we are inhabited by an ideal of equality which, for some of us, makes the feast of Christ the King difficult to understand or appreciate.   The ideal of the Christian king The institution of this feast, first celebrated in 1926 and introduced by Pope Pius XI in the encyclical Quas Primas, emerges in a concrete political and social experience. Following the First World War, Europe was struck by the rise of ideologies. Throughout the continent, monarchs steeped in religion were deposed and replaced by secular republican rulers, often hostile to the religious phenomenon. The feast of Christ the King came as a response to this movement and insisted on the sovereignty of Christ over the whole of Creation. The attachment to the monarchical idea was common among Catholics at that time, rooted as it was in a mystical tradition that existed from the Middle Ages to the 19th century. Similarly, the filial relationship between the king and his subject is deeply rooted in our human experience. The irrepressible desire to serve the true king, and thereby to participate in something that goes beyond and transcends the banal passive equality of our daily lives, is widely expressed in human culture throughout the ages. Yet, while we too often forget it, we have a King:

And there was given him dominion, and glory, and a kingdom, that all people, nations, and languages, should serve him: his dominion is an everlasting dominion, which shall not pass away, and his kingdom that which shall not be destroyed. (Daniel 7:14)

Christ the King in popular culture Today, while we go to great lengths to make invisible the relationship of mutual service between the one who commands and the one who participates in the common good through active obedience, this experience remains well alive through a remarkable diversity of representations in popular culture. For instance, many people, especially Catholics, have been moved by the heroic virtues of the characters in Tolkien's The Lord of the Rings trilogy, who, from the humblest to the mightiest, each play their part in a movement that leads to the defeat of the Dark Lord and to the crowning in glory of the worthy heir of the true royal lineage. Aragorn, the exiled king of Gondor, thus represents a high point of the narrative representation of Christ the King in contemporary popular culture, and the extraordinary critical and popular approval of his portrayal in the film trilogy that celebrates its twentieth anniversary this year illustrates the permanence of this trope, deeply inscribed in our imagination. Who doesn't want to fight at Aragorn's side?   The cosmological royalty of Christ  In 1969, Pope Saint Paul VI changed the name of this feast, which became the Solemnity of Our Lord Jesus Christ, King of the Universe. At the same time, he moved the date to the last Sunday of the liturgical calendar, just before the beginning of Advent. From a feast conceived as a response to the estrangement of the political and religious orders, Christ the King took on an eschatological orientation, where the kingship of Christ is approached from the point of view of the latter days. These two perspectives on the kingship of Christ, far from contradicting each other, are on a continuum that embraces our nature in order to elevate it in Grace. If we are called, in fact, to participate in the social and political life of our liberal democracies with good faith, with a taste for the common good, we must also keep a keen awareness of their failings. The true Sovereign alone commands in justice an unqualified allegiance. In a very profound sense, to be a disciple of Christ, to be a Christian, is to swear an oath of loyalty to the King of kings, to enlist in the army of Christ, to choose one's side in a war that continues despite the assurance of decisive victory. Christ the King sits at the top of a cosmic hierarchy to which we concretely belong. When we recognize Christ as our King, let us do so in a very real way, with all that this implies. Far be from us mere pious invocations!   The government of our souls Paul VI, by giving a new tone to the feast of Christ the King, shows the way and the concrete location of this allegiance. To be faithful to Christ is not first of all to seek, against all probability, the return of the Christian State where divine and human justice are in harmony. The army of Christ is not made up of crusaders:

My kingdom is not of this world: if my kingdom were of this world, then would my servants fight, that I should not be delivered to the Jews: but now is my kingdom not from hence. (John 18:36)

The struggle to which the Lord invites us is not between men, here on Earth. It is a spiritual struggle, which takes place first of all in each of us – in our hearts, souls and consciences. In this struggle, Christ must be our commander, so that we may become His useless instruments. 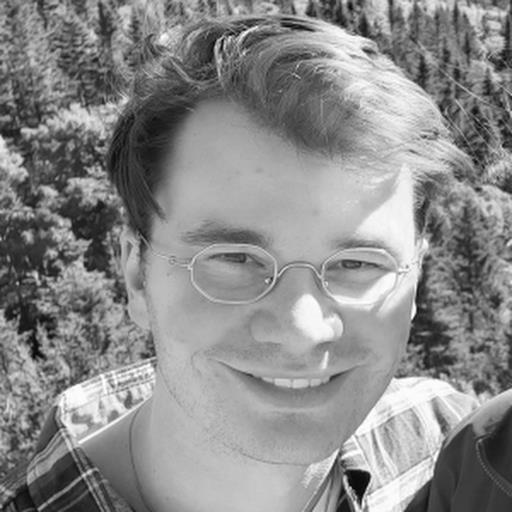 Benjamin Boivin is an Associate Producer for Salt + Light Media.