Cardinal Béchara Boutros Raï, Patriarch of Antioch and all the East, speaks about the crisis in Lebanon 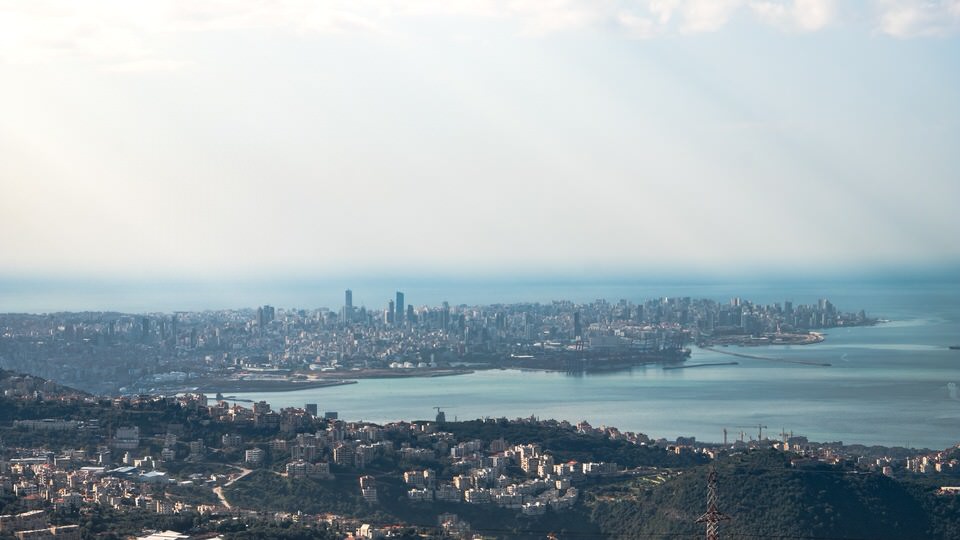 The port of Beirut prior to the explosion on August 4, 2020, which caused extensive damage to the city. Photo by Jo Kassis from Pexels
Below is a statement given by His Beatitude Cardinal Béchara Boutros Raï, Patriarch of Antioch and all the East, during a webinar titled "Lebanon’s Tragedy, Lebanon’s Hopes: An Update on Beirut from Cardinal Béchara Boutros Raï". This webinar, sponsored by Fordham University's Center on Religion and Culture and presented in partnership with the Catholic Near East Welfare Association and Salt + Light Media, took place this morning and was streamed live through Salt + Light Media's Facebook page and YouTube channel. In case you missed it, a recording of the webinar is available to watch on the Salt + Light Media Facebook page, or you can go directly to the video by clicking here.

Statement of His Beatitude Cardinal Béchara Boutros Raï, Patriarch of Antioch and all the East