In response to Fr. Thomas Rosica's post “Senator Edward Kennedy’s funeral: On mercy and misery”, some readers have asked what S+L (and Fr. Rosica, specifically) have contributed to the pro-life cause. I regret that they missed our 2009 March for Life coverage and our acclaimed documentary on St. Gianna Beretta Molla, Love is a Choice. Our pro-life programming is too numerous to detail here (with more to come this season), but our unwavering position on life and family issues is well known to those who watch us—not to mention to those who know us personally. We received this comment from a Jewish viewer, who gives a first-hand account of a commitment that goes beyond the airwaves. 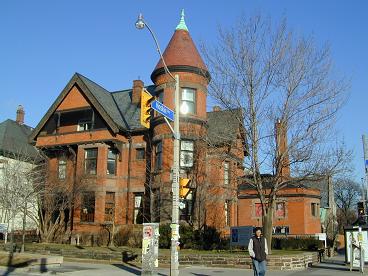