Behind Vatican Walls: The Peripheries of Latin America 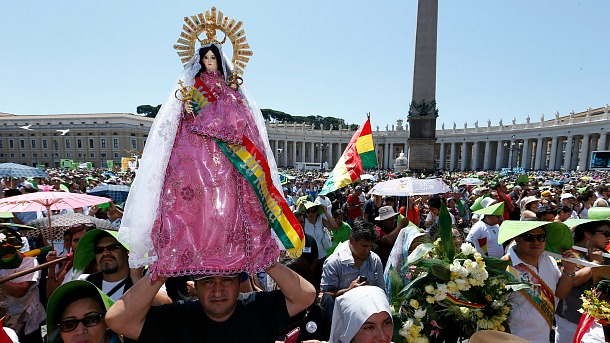